The blast at Pudong International Airport, China’s second-busiest, occurred at around 2:20 p.m. and appeared to have been caused by some sort of homemade explosive, the airport’s management said on its verified microblog account. 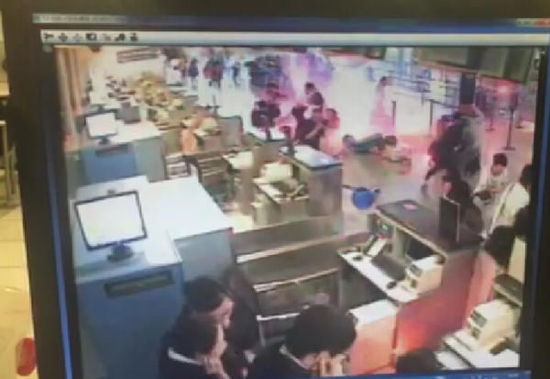 It said the four injured people were taken to a hospital but gave no word about their condition. There was no disruption to flights into or out of the airport, the management said, although police and internal security troops cordoned off the area and checked for additional explosives.