BCD Travel, the global travel management company, has agreed to buy the assets of GetGoing, a startup in Silicon Valley that powers BCD’s TripSource Hotels tool, which provides hotel results in a way that encourages travelers to stay compliant with corporate booking policies.

GetGoing began four years ago with big ambitions to build a consumer brand. In 2012 it participated in the famous Y Combinator incubator. Early out of the gate, it had debuted a creative twist on opaque bookings. (See the Tnooz TLabs startup pitch on GetGoing.)

But the product didn’t catch fire with users.

In 2014, GetGoing pivoted to a cloud-based, corporate travel product, exiting its consumer businesses.

BCD Travel was an early customer of its flight, hotel, and package shopping and booking engine, via an application program interface (API).

In July 2014, GetGoing eventually began work on BCD Travel’s hotel booking platform, which today is called TripSource Hotels. It built “a consumer-grade” interface for agents to use, with filter, ratings, and maps similar to what is found at many online travel agency sites and apps.

The system mixes hotel inventory from global distribution systems with that from booking aggregators and hotels directly. It claims to provide listings to more than 900,000 properties worldwide.

That vast inventory encourages corporate travelers to book through it, rather than go to consumer sites and other sources. TripSource naturally includes rates that have been negotiated. The bookings also integrate with BCD Travel’s back-office system, to support virtual payment automations, business intelligence, and other functions.

GetGoing had an estimated $2.5 million in financial backing in undisclosed amounts from Lightbank, a venture capital firm, and Yuri Milner/DST, among other investors.

Strygin said the brand is committed to its engineering center in Kiev. In a statement on its website, GetGoing said:

“We are thrilled to continue our journey as part of BCD Travel, where we’ll work on delivering our vision for a modern corporate travel experience on a much larger scale…” 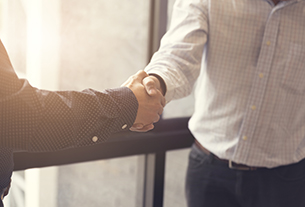 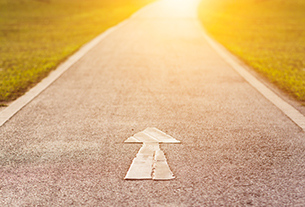 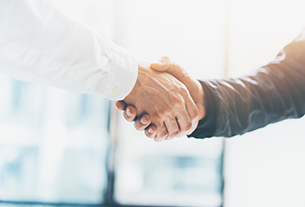