Home > > Ecommerce growth stands out for carriers, but what about customer ownership?

E-commerce as a component of overall direct sales for major airlines is growing rapidly in China. But airlines aren’t just blindly targeting online traffic from all sources, as it emerged with leading carriers deciding to end their respective flagship store association with Qunar.

ChinaTravelNews, Ritesh Gupta - The ownership of a digital customer is always a key performance metric whenever a travel ecommerce brand assesses the RoI on its marketing spend. And in this context airlines need to be wary of over-reliance on OTAs for revenue generation as part of their overall ecommerce plan.

OTAs such as Ctrip are already counting on their integrating product offering of air, train and bus tickets as a major innovation in the transportation business. As OTAs gain an upper-hand with their ability to meet essentials of a trip, airlines need to dig deeper to ensure their offering isn’t getting neglected.

Just few days ago, as we reported, China Southern Airlines and Hainan Airlines chose to end their respective flagship store ties with Qunar.

Before we delve deeper into the airline-OTA association, if we consider the performance of sales channels for the January – September, 2015 period for Air China, e-commerce sales volume rose by 91% over the same period last year. Among other direct sales channels, contribution of counter sales increased by 13.4%, whereas call centre’s share went down by 6.3%. Overall, sales volume of direct channels rose by 40% or so, to account for 28.7% of the total pie. The share of all direct channels combined increased by almost 6% during the first nine months of 2014. On the other hand, volume of agency sales went up by just 2.2%, but the share in overall sales went down by 6% to end up with 68.1% share in the first nine months.

Liyan Zhao, director - China Business Development, OpenJaw Technologies, says in the past ecommerce was viewed as a distribution channel, characterised by lower volume sales compared to other channels such as B2B and ticketing agencies. “As a result, the airline ecommerce department was often considered a business cost that did not bring in real value,” said Zhao. “But now ecommerce is seen as a lower cost, high control distribution channel that not only provides a premium brand experience but is a storefront that enables an airline to retail a complete range of flight, air ancillary and ground ancillary products and services that enhance the customer experience.” As a result, ecommerce presents a wealth of opportunity to generate additional revenues from flights to air ancillaries and high margin ground ancillary products (e.g. hotel, car and insurance). 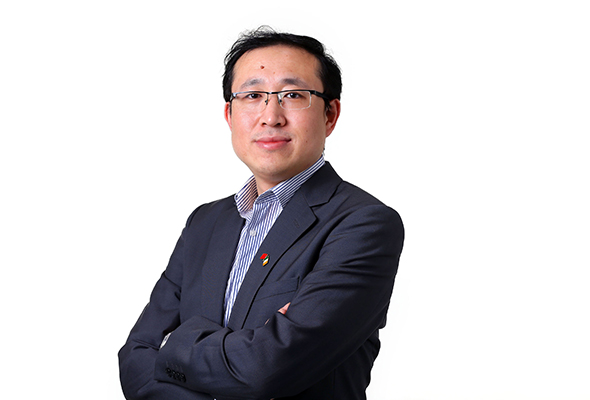 “In order to strengthen respective competitive positions, some Chinese airlines are now creating specific propositions for the direct channel such as exclusive fares, flight inventory, promotions, higher FFP mile rewards and low price guarantees. That is, they are not just competing on price but also on the richness of the offering through the direct channel,” explained Zhao.

Zhao says airlines have a love/ hate relationship with their B2B partners. Airlines need OTAs because of the significant volume of bookings the OTAs generate, largely due to better customer acquisition strategies and retailing experiences. However the cost of distribution through OTAs is higher than through airline.com and leads to fewer opportunities to generate additional revenue (for example from the sale of the airline’s own high margin hotel inventory).

“OTAs are aggressively looking to increase market-share but to date they have been focussed on winning that share away from their direct OTA competitors, rather than looking to win it from airlines,” says Zhao. “Given OTA dominance in China, there has been increased interest in travel providers gaining more control over OTAs as illustrated by the HNA Group’s (which owns Hainan Airlines) investment in Tuinu.com.” Zhao also added that as Chinese airlines begin partnering with best-of-breed technology partners and travel suppliers, “we’ll see Chinese airlines become more independent in terms of indirect channel distribution. For example, several Chinese airlines are actively interested in IATA New Distribution Capability (NDC) initiative, including Hainan Airlines, Shandong Airlines and China Southern.”

Being wary of OTAs

For direct sales, airlines are also leveraging “other channels” – ones owned by third party distributors such as Ctrip, Qunar and Alitrip.

Now if on one hand, airlines are in much better control of servicing their customers via their own channels, they seem to be suffering at the hand of OTAs since the ownership becomes an issue.

As in case in Qunar, it emerged that there have been “number of user complaints, from extra charges to refunds and ticket change issues”.

For their part, airlines can’t ignore traffic that OTAs continue to garner.

The role of mobile apps is starting to stand out, and for their part, carriers have been strengthening their mobile strategy. But, as of now, OTAs are superior in terms of what they have to offer, especially with more products. “While airlines are currently confining themselves to air ticket and ancillaries around air, OTAs are also offering other trip essentials such as car rental, hotel, insurance etc.,” shared a source, asserting that airlines need to be cautious about relying too much on 3rd party online sites, especially the so-called flagship shops/ stores on major OTAs.

One area of improvement is mobile.

Datalex’s Haoran Guo, General Manager at Datalex (China) Ltd says it needs to be understood that airlines, unlike big OTAs, don’t have requisite manpower to develop and maintain the user experience (UX) design and deliver the desired customer experience. “OTAs have a wider portfolio of products, top-notch UX and better support. “But, yes, if we observe options such as upgrade at the gate being offered exclusively via mobile app to flyers, airlines are spotting ways to add value to this valuable on-the-go touch point,” he says. 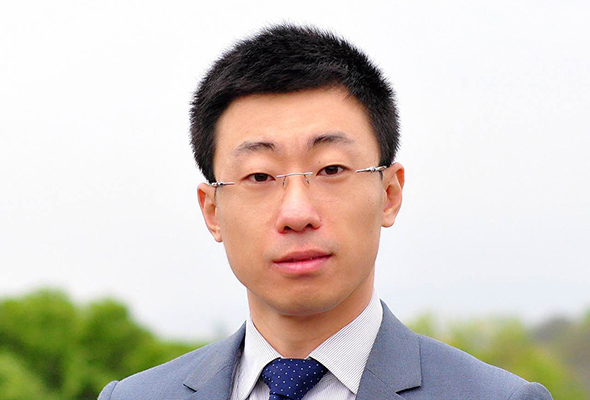 To their credit, Chinese airlines are providing better offers in the direct channels, for example exclusive products and double difference low price guarantees. “They are also investing in mobile experiences that enhance the customer journey e.g. mobile apps that support WeChat wallet and offer streamlined mobile check-in. In the future, we predict that more Chinese carriers will look at offering multi-city destinations to support the changing pattern in leisure traveller behaviour,” shared Zhao.

Airlines need to embrace better e-commerce platforms that can be scaled up to offer more products. Guo added, “Also, the structure with an organization to needs to be aligned. For instance, if we were to talk of fare families, then there is a need for revenue management and e-commerce departments to work more closely to see how offerings can be dynamically priced and at the same what a flyer is looking for when they are searching on digital channel. There is a need for a more cohesive effort,” says Guo.

Zhao agrees and says as technology is no longer a barrier for airlines looking to improve ecommerce share, airlines need to look within for improvements. “For example, the importance of ecommerce needs to be reflected in the organization structure; and departments such as Revenue Management, the Holiday company and the Frequent Flier divisions all need to collaborate better. And business processes need to be re-designed to reflect an Internet-speed retailing environment.”

Also, as Zhao mentioned, airlines should also take more advantage of retailing technology such as dynamic packaging and cross-sell of a range of products, to service more of the customer need and improve customer satisfaction.