China Lodging had purchased approximately 0.77 million ADS in aggregate with a total consideration of US$17.5 million as of September 30, 2015

"We are delighted to maintain our strong pipeline amid a fast pace of openings this year. Thanks to the growing popularity of our brand portfolio, the four younger brands have hit 100-hotel milestone, including JI Hotel, Starway Hotel, Elan Hotel and Hi Inn. In spite of a slow macro economy, we focus on guest experience and yield management, which will result in higher brand loyalty among customers and franchisees." China Lodging’s founder and executive chairman Qi Ji said.

Mr. Teo has more than 20 years of experience in corporate finance in multinational corporations. Prior to joining China Lodging Group, he was CFO of Rnomac International Group, the largest Volvo construction equipment distributor in China. He also served as CFO and Director of Operation in DDB Greater China Group and Financial Controller in Focus Media Group. Before that, Mr. Teo worked at Ernst & Young as Associate Director of Transaction Advisory Services in Kuala Lumpur, Toronto and Shanghai. 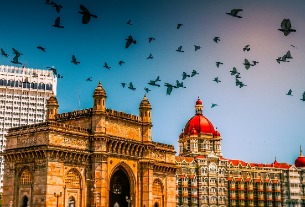 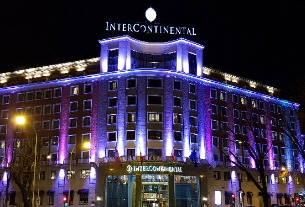 InterContinental Hotels hit by slower Revpar growth in China and US

Beijing Tourism Group to lift stakes in four listed units for up to USD93 million
©2019 广州力矩资讯科技有限公司 粤ICP备06070077号-2
Tell us more about yourself!