CETS, a tour operator booking platform in Central Europe, has been bought by Travelport as part of a wider deal to acquire its local distributor in Austria.

Terms of the agreement to acquire Vienna-based TraviAustria were not disclosed.

TraviAustria is one of last third party distributors of products that Travelport has in Europe.

Travelport CEO Gordon Wilson says integrating TraviAustria into the mothership will allow it to operate more efficiently and enhance its presence with travel agencies in Austria.

But in particular, getting its hands on the CETS system will be an “adjunct to our travel commerce platform and the revenues that go with this”, Wilson adds.

The TraviAustria team in included in the acquisition and the company will continue be headed by CEO Rudolf Mertl.

TraviAustria was formed in 1987 by Austrian Airlines. Until the acquisition it was still part owned by the Lufthansa Group-run airline and a number of Austrian tourism businesses.

It will continue act as a local distributor for a number of other travel technology companies including Hitchhiker, Peakwork and i:FAO (recently acquired by Amadeus).

Earlier this year Travelport took a majority stake in German tech fiurm Travel-IT, a similar provider of booking software to CETS which will give Travelport scope for “further synergies”, Wilson says. 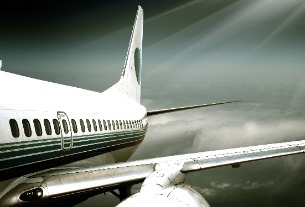 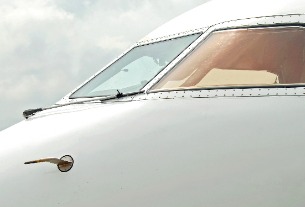