Home > > IHG closes in on £1.9bn acquisition of Fairmont

IHG closes in on £1.9bn acquisition of Fairmont

IHG is closing in on a £1.9 billion deal to buy Canada-based rival Fairmont, According to inside sources cited by the Sunday Times.

The InterContinental Hotels Group is closing in on a £1.9 billion deal to buy Canada-based rival Fairmont, the Sunday Times has revealed. According to inside sources cited by the newspaper, the blue-chip company is likely to seal the deal within weeks. 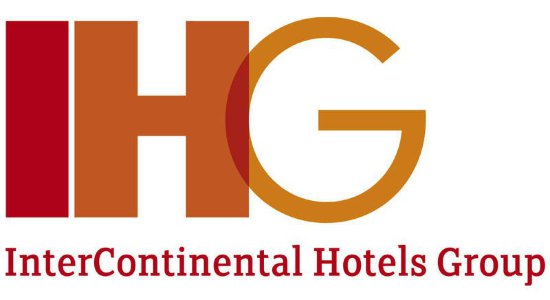 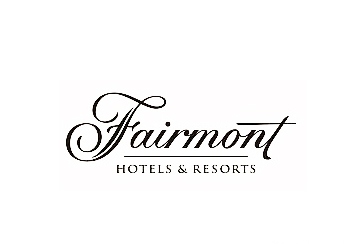 Fairmont, which owns Singapore’s Raffles hotel and manages more than 100 hotels across the globe, was put up for sale earlier this year by its owner FRHI Hotels & Resorts. Other companies, which had reportedly been hoping to snap up the business include fellow hotel managers Wyndham and Accor.

InterContinental is understood to have beaten the rival groups. The FTSE 100-listed company — which is evolving from hotel owner to hotel manager, selling most of its famous properties in recent months — has declined to comment on its suggested interest in Fairmont.

Earlier this year, InterContinental ruled itself out of a merger with US rival Starwood, owner of the Sheraton and Westin brands. The Holiday Inn owner has also recently been linked with Mövenpick Hotels & Resorts. Banking sources have revealed to the Sunday Times that InterContinental was still interested in the Swiss operator.

InterContinental’s share price dipped today, underperforming the FTSE 100 benchmark index. As of 14:46 BST, the company was changing hands at 2,332.00p – 0.55 percent down intraday. So far this year, the stock had lost just over 10 percent of its value. As of 15:12 BST, Monday, 21 September, InterContinental Hotels Group PLC share price is 2,330.00p. IHG expects a $5 million impact in China for February
©2019 广州力矩资讯科技有限公司 粤ICP备06070077号-2
Tell us more about yourself!