RouteHappy has secured a further three million investment with, this time, PAR Capital Ventures leading the Series B round.

Existing investors iNovia Capital, which led a $3.3 million Series A round about 10 months ago, and Contour Venture Partners were also involved in this latest round.

RouteHappy, which describes itself as an air travel product differentiation platform says it will devote the funds to its Hub which aims to help airlines and intermediary partners improve how airline products and services are presented and sold.

The startup, (TLabs here) has been talking about the hub for some months and says 10 airlines (more to be announced) are already using it for “rich product content” for a better flight shopping experience on their own websites, mobile apps and those of intermediaries and third-party technology providers such as GDS. 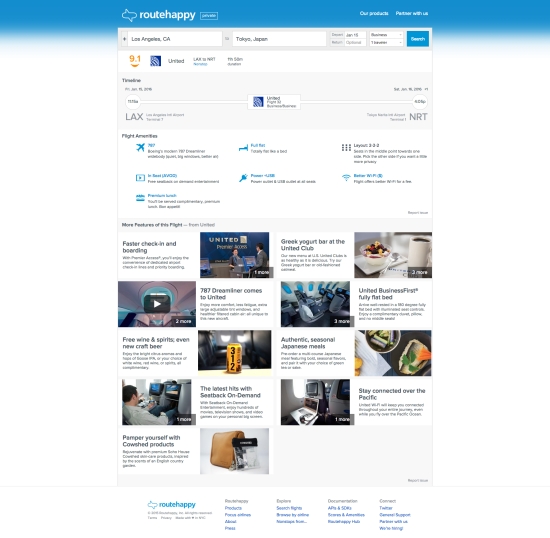 According to a statement the hub enables airlines to target products and services by aircraft, airport, terminal, time, data and other criteria including a custom category, is easy to use and allows for rich media such as images, video and virtual tours.

In an update with Tnooz earlier this month, RouteHappy data research manager Jason Rabinowitz talked of the hub in terms of helping the airlines get “their message across and higher visibility than they are able to get now.”

“We working with several major airlines and ramping up trials with online travel agencies to help them communicate to any channel what differentiates them.”

These are interesting times in airline merchandising. Not only is the IATA’s NDC project ongoing but traditional distribution players such as Amadeus, Sabre and Travelport have been upping the stakes with their own developments in the past couple of years. 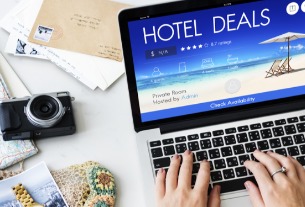