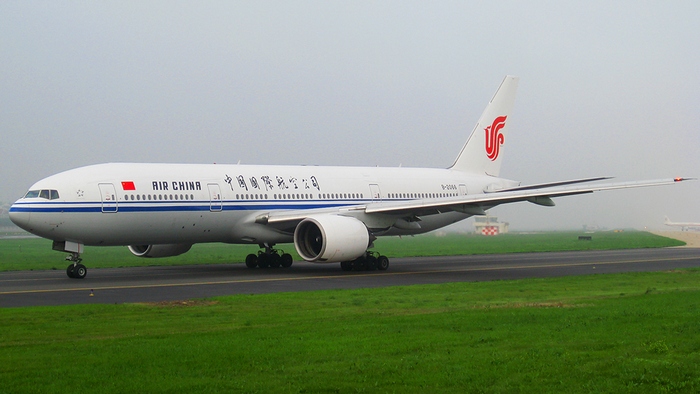 Air China joins China Eastern Airlines Corp. in benefiting from a 45 percent plunge in crude oil prices in the first half from a year earlier. Still, China’s depreciation of the yuan this month will probably lead to foreign-exchange losses, hurting full-year earnings at the nation’s carriers, according to Daiwa Capital Markets Hong Kong Ltd.

Air China said it expects currency fluctuation to increase in the second half of the year. Every 1 percent gain in the dollar against the yuan causes net income to decline by 600 million yuan, Shanghai-based China Eastern said Aug. 15.

Air China rose 8.1 percent to close at HK$6 in Hong Kong trading before the earnings. The stock has dropped 4.3 percent this year, compared with a 7.5 percent decline in the city’s benchmark Hang Seng Index.

Passenger yields, a measure of revenue per passenger for each kilometer flown, declined 5.7 percent as capacity climbed 10.5 percent in the first six months of 2015, Air China said.

Chinese airlines are adding capacity on international routes from their home markets in Beijing, Shanghai and Guangzhou, while carriers in developing hubs such as Taipei and Seoul are competing for connecting traffic. 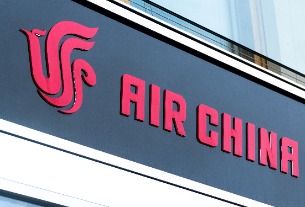 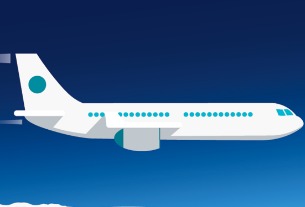 Air China director: Cathay Pacific takeover ‘not on the agenda’
©2019 广州力矩资讯科技有限公司 粤ICP备06070077号-2
Tell us more about yourself!