A year in Russian online travel – politics, games and investments

Therefore, I decided to wrap up the things that were important for the travel industry in general and for online travel as part of it. The year hasn’t finished yet, but the main travel season has ended and I hope we won’t see any more shocking news in the next two months (there have been enough already).

Of course, January and February next year will be the time for us all to count profits and losses of 2014, so we won’t talk much about numbers – it will be more about facts and consequences.

The very beginning of the year was shocking for the industry as reports emerged that Eviterra, one of the leading Russian OTAs, was in dispute with Avia Center, it’s ticket consolidator. 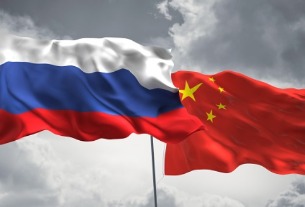 China to promote use of safe international travel pass with Russia 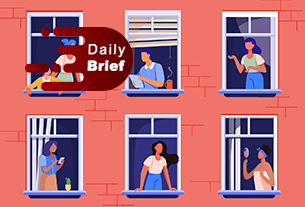