eNett is becoming a serious part of the Travelport portfolio, it seems – with it increasing its majority stake in a deal which will see the payment service worth around $450 million.

Travelport has spent the last year or so increasingly talking up its involvement in the eNett business in its quarterly earnings reports as it looks to boost its Beyond Air (areas outside of airline distribution) interests.

Travelport was always the majority owner since the company was formed in 2009, but the latest investment in its stake (price not disclosed) shifts it up from its previous holding by 16%. 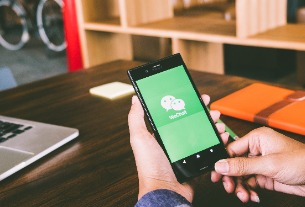 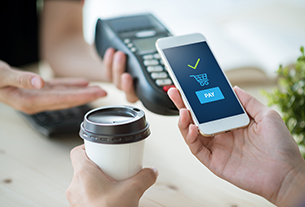 Expanding out of China – how payment localization can drive adoption and conversion
©2020 广州力矩资讯科技有限公司 粤ICP备06070077号-2
Tell us more about yourself!