Top airlines are reaping average revenue of more than $40 per passenger for ancillary services according to figures in the annual Airline Ancillary survey.

The CarTrawler survey, compiled by IdeaWorksCompany, shows annual ancillary revenue hit $31.5 billion in 2013 for the 59 airlines which break out the figures.

Meanwhile, average ancillary revenue per passenger reached $16 according to figures in the survey of Airline Ancillary Revenue. 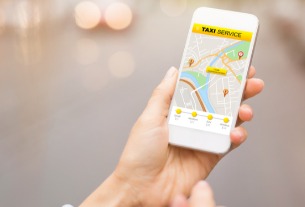 Baidu expands its robotaxi service
©2022 广州力矩资讯科技有限公司 粤ICP备06070077号
Tell us more about yourself!