Two online titans dominated this year's Power List, separated by just a few hundred million dollars, which is not a lot at the heady levels of sales at the top. Expedia, with sales of $39.4 billion in 2013, squeezed past Priceline, at $39.2 billion. A fairly distant third was American Express, at $30.3 billion.

The list continues to reflect strong recovery in the industry; most listees did better than the previous year, and the overall number on the list rose from 53 to 58.

Following are some highlights of this year's Power List of businesses that were the agency of record for $100 million or more in travel-related sales in 2013.

·Five companies registered more than $20 billion in sales, the same number as in 2013, although three had more than $30 billion, up from one last year. 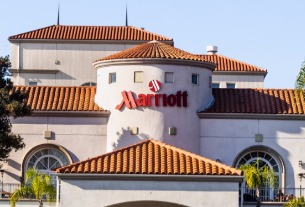 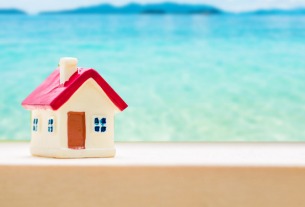