Two-thirds of online guest reviews are positive and the chattier guests write in English, ReviewPro says

The majority of travelers are happy with their hotel stays, according to a new analysis by ReviewPro of 15,399,132 online guest reviews written in 24 languages over one year. More than two-thirds of reviews - 66% - were positive, while only 10.28% were negative.

ReviewPro, the leading provider of online reputation and social media analytics for the hospitality industry, based its findings on an in-depth study of reviews from more than 100 online travel agencies and review sites for the 12 months ending November 2013.

In addition to analyzing the valuation of those reviews, ReviewPro also used its technology to reveal the most popular languages used - and which ones were produced the lengthiest reviews.

Among the languages that use the Latin alphabet, English speakers write the wordiest reviews with an average of 528.11 characters, 36.2% above the second most-chattier guests: Italians (387.67). Reviews in French (315.83), Spanish (310.10) and German (283.01) complete the Top 5. On the other end of the spectrum, Polish, Dutch, Norwegian and Danish-speaking guests write reviews less than half the size of the average comment in English. Romanians write even shorter accounts of their hotel experiences, with an average of 120.21 characters per review.

As for the languages in which guests tend to be more positive when reviewing their stays, Chinese (77.7%), English (69.8%) and Russian (68.5%) lead the ranking, and in fact Chinese travelers show the lowest rate of negative comments, amounting to just 5% of total. On the other hand, Arabic, Greek and Korean lead average negative reviews, which range between 15% and 19% of the total number for each language. Dutch (38.8%) and Finnish (38.1%) guests lead neutral valuations.

According to RJ Friedlander, CEO of ReviewPro, “Our most recent research on the average valuation of 15+ million reviews in 24 languages, spread over more than 100 influential travel websites, backs up an interesting thesis with an unprecedented amount of data. As our insight proves, far from being a relentless source of problems and biased rants against all kinds of properties, online reviews are, for the most part, positive accounts on hotel experiences. The ability to turn those comments into actionable business intelligence is already playing a key role in the performance of big chains and individual properties, as Online Reputation Management (ORM) grows in scope and popularity.” 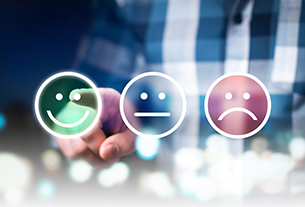 Back to basics: online reputation management 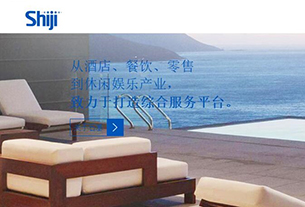