Surf Air attained $7 million in Series B funding in a round led by Base Ventures and Velos Partners, joined by its earlier backers, New Enterprise Associates and Anthem Venture Partners.

British entrepreneur and Virgin Group founder Richard Branson once famously quipped, “If you want to be a millionaire, start with a billion dollars and launch a new airline.” Despite the challenges, startups keep trying to make air travel better, especially for business.

A new airline, Surf Air, offers “all you can fly” subscriptions for under $2,000 per month, rather than charging by the trip. Surf Air plans to focus on short-haul flights that connect business hubs in the U.S.

According to its founder and chief executive, Wade Eyerly, Surf Air just attained the last of the approvals it required from the Federal Aviation Administration to begin flying its first route between Burbank, Calif., and San Carlos, Calif. – linking Hollywood and Silicon Valley, starting June 12. 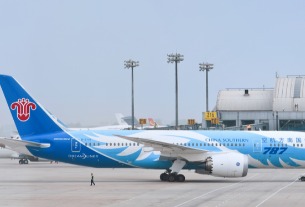 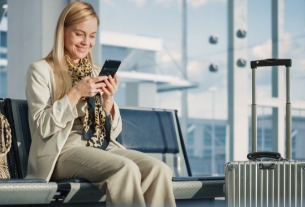