Product news, releases, projects and more from the global distribution systems during August 2012 – all here, in one easy read.

• Amadeus shares suspended during Madrid trading. The incident took place for one hour on Wednesday this week after it emerged IAG (umbrella airline group leading Iberia and British Airways) hedged a 6.7% stake in the company. 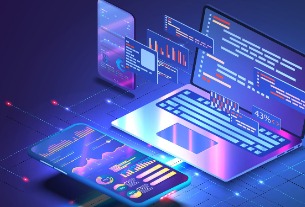 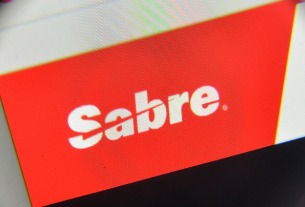 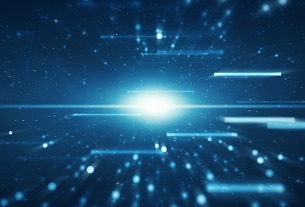