Home > > What companies can learn from the Orbitz Mac pricing ‘scandal’

What companies can learn from the Orbitz Mac pricing ‘scandal’

The author thinks that Orbitz is offering a personalized experience by recommending higher priced hotels to Mac users than to PC users.

Last week, The Wall Street Journal reported that Orbitz is recommending higher priced hotels to Mac users than to PC users. Apple fans immediately took to Twitter with their outrage and the media was ablaze with follow-up articles condemning Orbitz’s discrimination against Mac users.

Well here’s one more article. However, this article is not going to warn businesses of the ills of treating customers differently, as you may have assumed from the title. No, this article celebrates it.

In defense of the travel site, Orbitz’s PR firm released a statement highlighting what the company considered an overlooked fact that Orbitz does not show Mac and PC users the same hotel at different prices. The company blamed The Wall Street Journal for burying this fact in the middle of the article, ultimately misleading many readers. However, people seemed to understand this was the case from the very beginning, and yet were still outraged that Orbitz is even recommending pricier hotels to Mac users. Here’s why Orbitz is actually doing Mac users a favor. 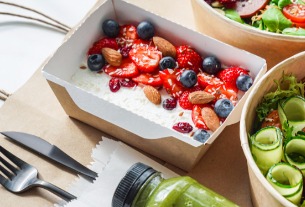 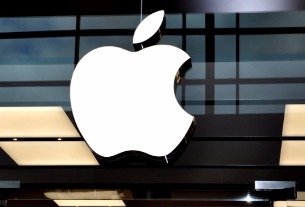 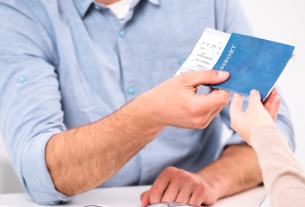