Air Canada has almost three out of ten visits to airline websites in Canada this week, while holders of the third, fourth and fifth positions have switched around.

The flag carrier gained just over 1% market share on the previous week as Porter dropped from third to fifth spot, Air Transat from fourth to third, and Allegiant Air took fourth.

Most popular travel websites in Canada for the week ending November 12 2011: 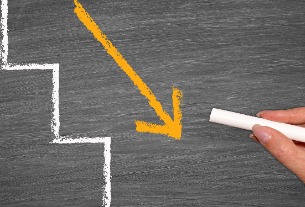 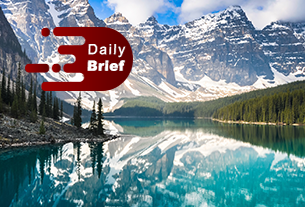