400 of roughly 500 widebodies in airline fleets are already in service. 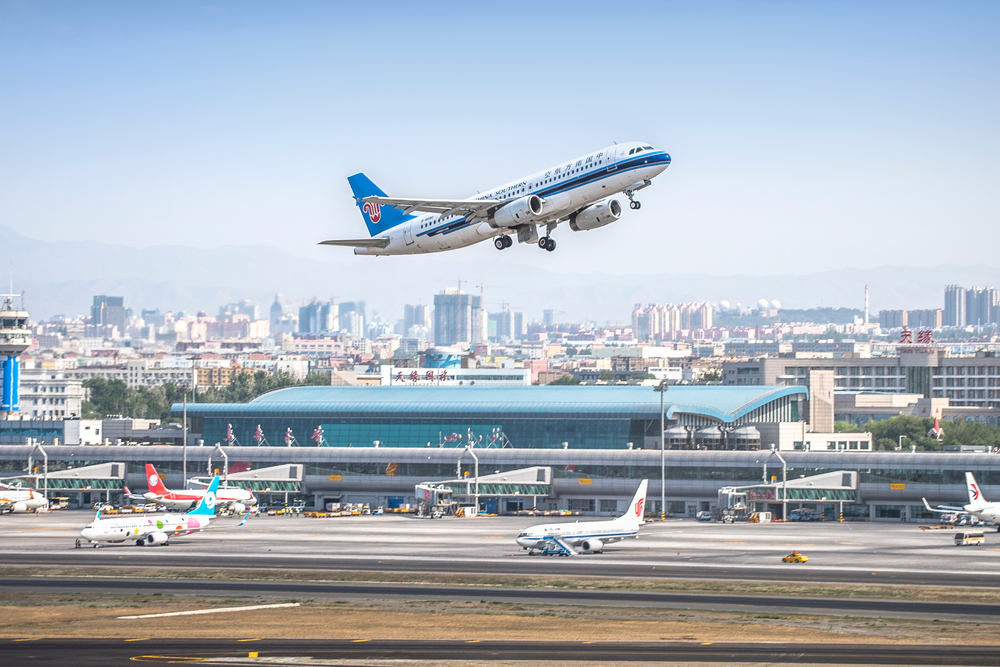 With one week to go before China reopens its international borders after three years, Chinese airlines are preparing for huge pent-up demand from the massive market. An analysis by Reuters found that local airlines have kept most of their widebodies active and avoided laying off staff, putting them in a prime position to capitalize on the reopening.

China's sudden decision to drop virtually all COVID restrictions means that airlines are preparing for a busy January, which includes the Lunar New Year celebrations. As foreign airlines hold back on relaunching services to the country immediately, also partially due to new border restrictions added for travelers from China, domestic airlines are ready for a huge expansion in flights.

Data from Cirium, seen in Reuters, shows that 400 of roughly 500 widebodies in airline fleets are already in service. This means the lengthy process of bringing aircraft out of long-term storage, which can take thousands of worker hours each, won't be required. This could be an advantage for Chinese airlines, especially as foreign carriers hold off on plans.

Air China, China Southern, and China Eastern, the big three airlines, all operate varying widebodies, including the 787, A350, 747, and more. These can easily be repositioned onto long-haul international routes and move to higher frequencies as more passengers begin traveling in and out of the country.