Embraer predicts the Chinese market for aircraft smaller than 150 seats has significant potential.

Embraer, a Brazilian aircraft manufacturer, is working on another type of certification in China after its medium-range jet received such authorization with a promising growth outlook in small cities.

The company's largest model, the E195-E2, is also expected to be approved in China soon, the Sao Paulo-headquartered firm said in a statement on its WeChat account recently. The single-aisle E190-E2, which has a capacity of up to 114 passengers, was given the airworthiness certificate last week.

Embraer predicts the Chinese market for aircraft smaller than 150 seats has significant potential, according to its outlook report released during the recent China International Aviation & Aerospace Exhibition in Zhuhai. The market will require 1,445 such planes by 2041, it added. 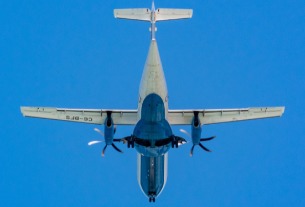 The ATR 42-600 has received certification from Chinese regulators 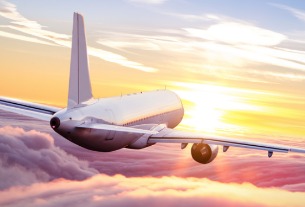 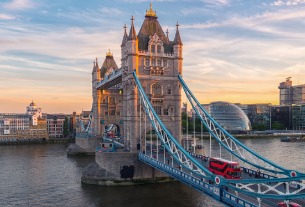 Europeans’ travel sentiment skyrockets in view of vaccine rollouts and introduction of EU digital Covid certificate
©2022 广州力矩资讯科技有限公司 粤ICP备06070077号
Tell us more about yourself!