Didi’s apps will now be allowed to be listed on domestic app stores and allow new registrants. 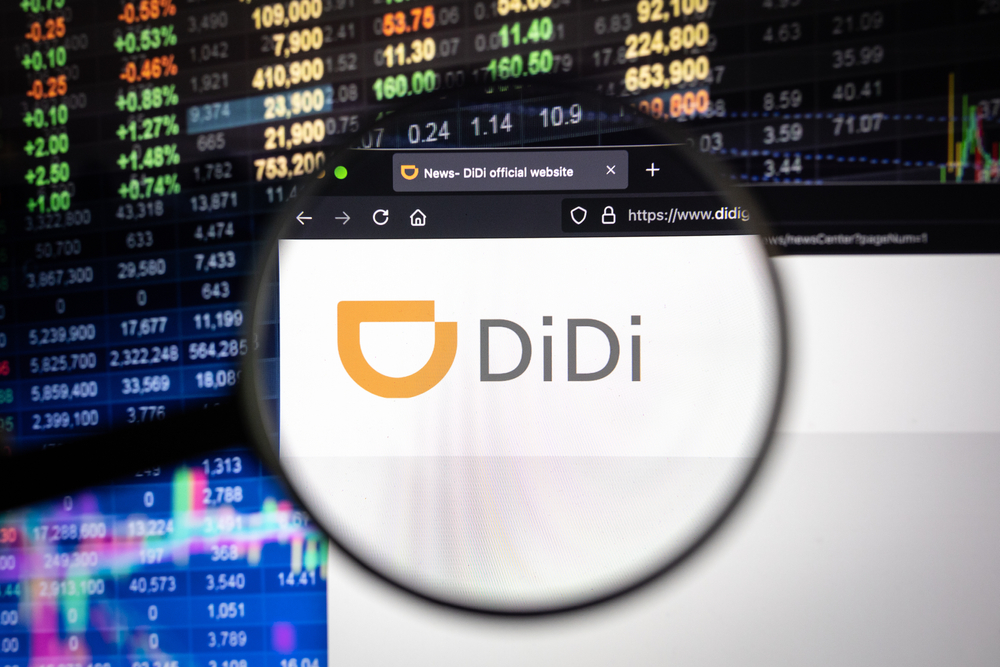 Chinese regulators are concluding their probes into ride-hailing platform Didi, digital freight platform Full Truck Alliance, and online recruitment platform Kanzhun, in preparation of lifting the current ban on adding new users. As a result, these companies’ apps will now be allowed to be listed on domestic app stores and allow new registrants, the Wall Street Journal reported on Monday, citing people familiar with the discussion.

Affected by the news, Didi’s stock price soared by over 60%. But the company is expected to face financial penalties while offering the government a 1% stake and direct government involvement in corporate decision-making.

Among the three companies, Didi has been the hardest hit and still faces scrutiny from Chinese security departments and relevant departments in the US. A few days after Didi went public in New York, the Chinese regulator ordered the removal of 25 mobile apps operated by the company. It also asked the company to stop registering new users, citing national security and public interest reasons. 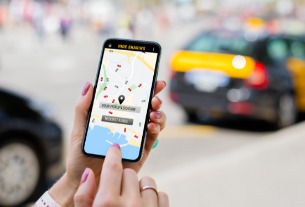 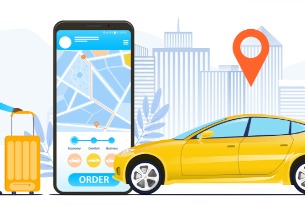