Home > > Western Europe becomes the largest market in the world

Western Europe becomes the largest market in the world

All of the major Chinese carriers have dropped places with China Southern the largest carrier now in 10th position compared to 6th last week. 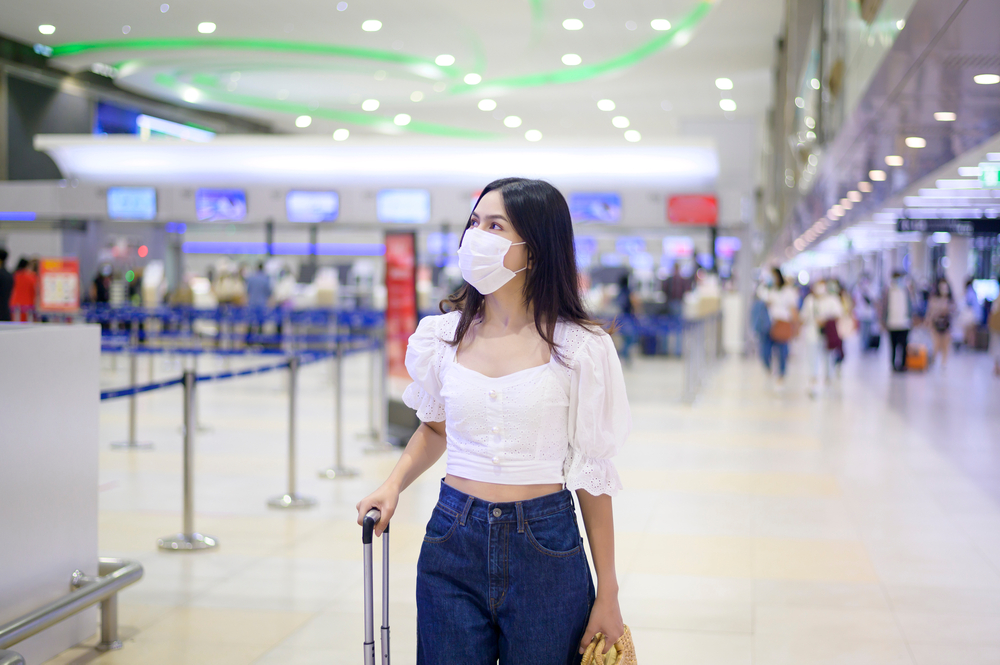 It has been a disappointing week for global airline capacity as total seats once again falls back below ninety million with China reporting a further 25% reduction in capacity week on week. At 8.6 million seats, China is at one of its lowest capacity points since January 2020 and in the short term any significant improvement is unlikely given current lockdowns.

Notwithstanding the issues in China, global capacity looks to be holding steady. Through to the end of August a further 12 million seats have been dropped by airlines around the globe of which 7 million are over the next ten days and of the 7 million virtually all are in China. Indeed, August capacity remains at 92% of the 2019 mark which would be a remarkable travel recovery if maintained. 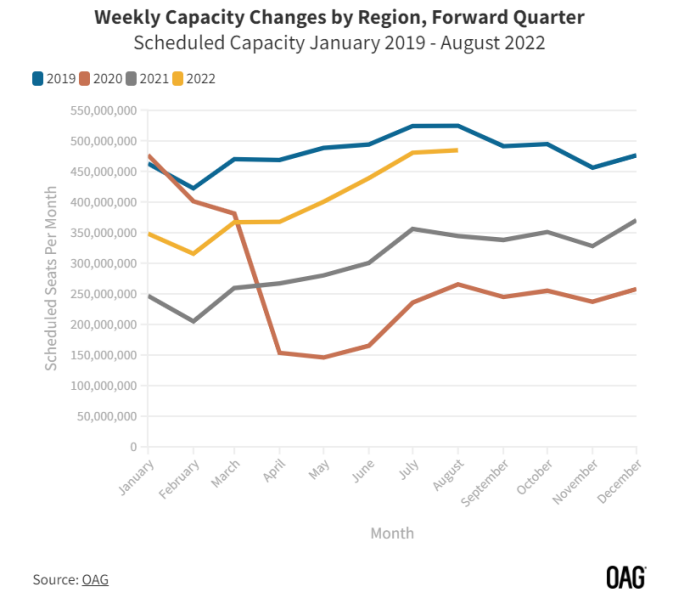 In recent weeks Western Europe has been edging ever closer to the number one regional market position and with 4% growth week on week and a slight reduction in North America has now taken pole position. Capacity in Western Europe has increased threefold year on year and judging by my personal experiences in the last few weeks much of that capacity is being filled and some at extremely high fares with airlines enjoying at least a few months of strong demand.

Most regions are increasingly stable in terms of capacity with modest percentage changes week on week and when they are occurring, public holidays or other yearly events - that drive capacity changes - are once again purely behind the changes. Five of the seventeen regions are now reporting capacity ahead of their 2019 levels with West Africa leading the way with a near 28% increase compared to three years ago; it’s nice to be reporting on growth compared to 2019, even if four of the five positive regions are relatively small by global standards.

Current global airline capacity may have slipped but let’s put that into context, we have seen a recovery of some 39% in the last year and if (and it is a big if) China was performing as per last year then global capacity would this week have been close to 95 million which would have been around 85% of the 2019 mark. The top twenty markets remain unchanged once again and have been a settled list with little weekly change, and even with a 24% capacity cut China remains the second-largest market in the world. Germany is the fastest-growing market this week with 10% growth compared to this time last week, although it remains in 7th position.

Year on year the United Kingdom (+385%) remains the strongest recovering market amongst the top twenty countries with Canada (+332%) now a close second whilst both Germany and Italy have doubled their capacity year on year. Collectively the top 20 country markets now account for 76% of all capacity, three years ago that was 73% so a slight strengthening of share as these markets appear to be recovering slightly ahead of the global average. 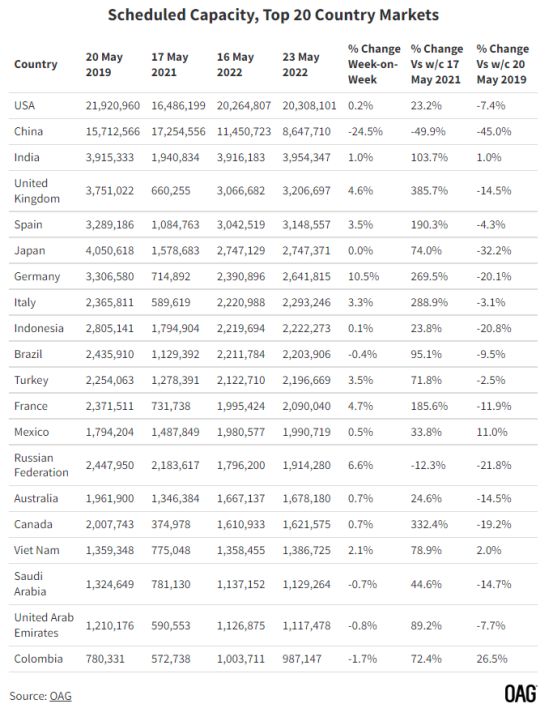 Rather like the Premier League table with thirty minutes of the season remaining, there is quite a lot of movement in placings this week although no changes in membership; Watford, Norwich and Burnley would wish that was the case in their league! All of the major Chinese carriers have dropped places with China Southern the largest carrier now in 10th position compared to 6th last week. 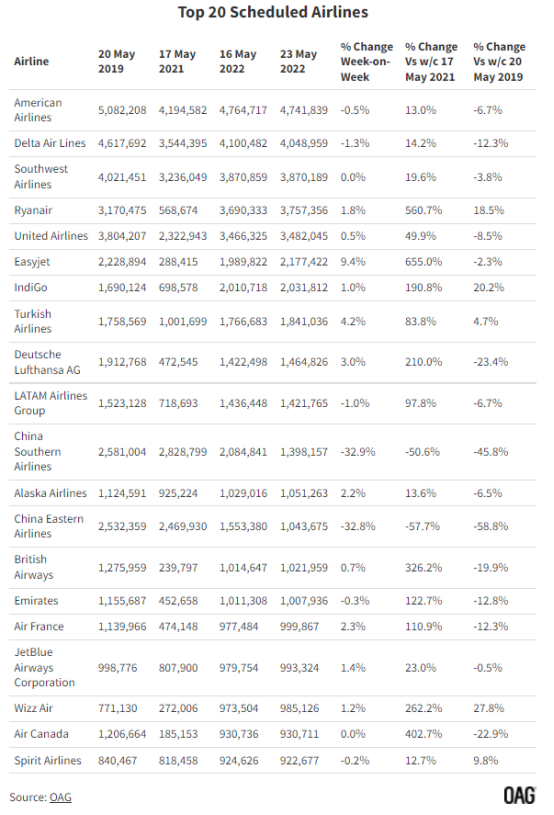