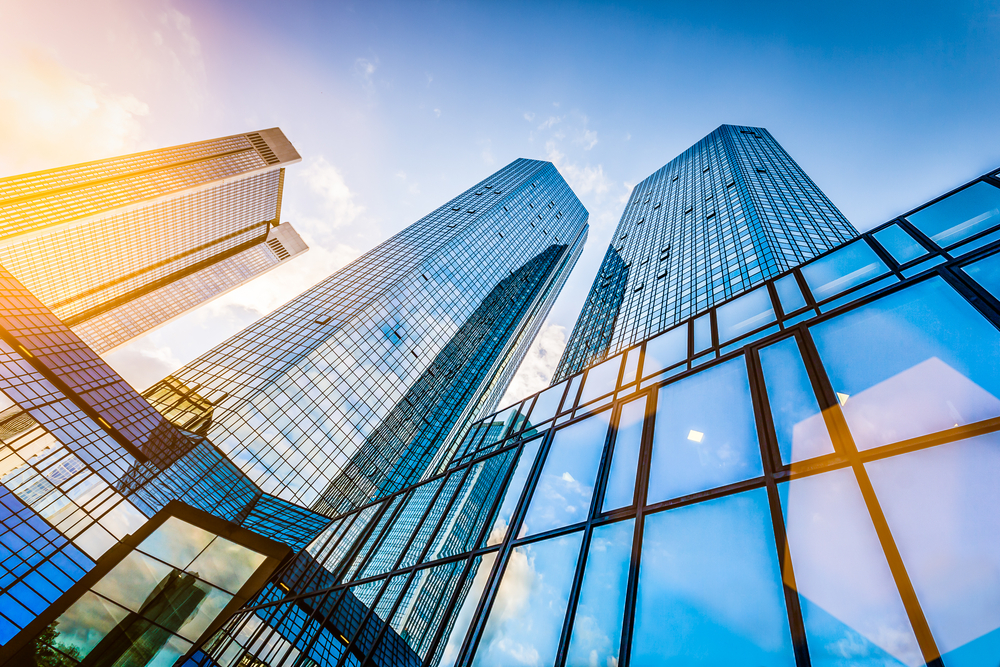 As seen in the Q4 2021 China Construction Pipeline Trend Report from Lodging Econometrics (LE), China's total hotel construction pipeline at the end of the fourth quarter stands at 3,693 projects/700,567 rooms, up 9% by projects and rooms year-over-year (YOY).

Despite the country’s COVID-19 travel restrictions for international visitors, hotel construction and development in China continued to thrive throughout 2021. At year-end, both projects and rooms in the construction pipeline are at new all-time highs, marking the highest totals the country has ever seen. 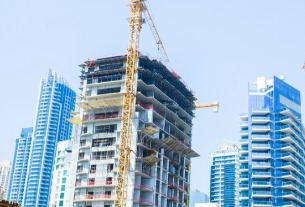 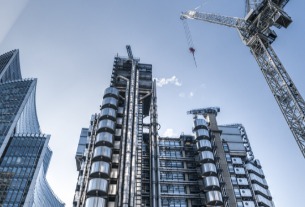