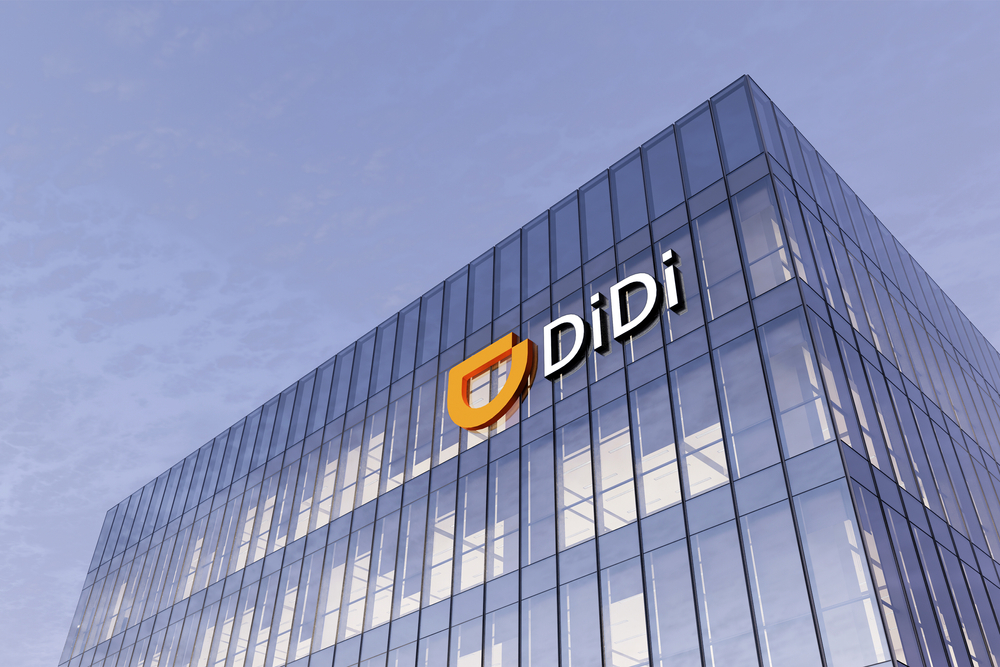 Didi Global Inc. suspended plans to expand in Europe because of concerns about how the ride-hailing company handles passenger data, the Telegraph reported.

The ride-hailing company had initially considered rolling out service in markets including the U.K., France and Germany as soon as the first half of this year, people familiar with the matter told Bloomberg News in February. At the time, the company was hiring locally and setting up a team dedicated to Europe, they said. 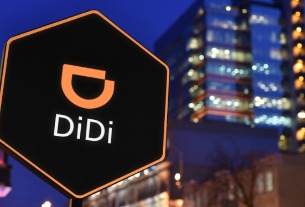 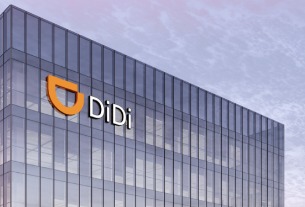