The airport is expecting to handle 35 million passengers. 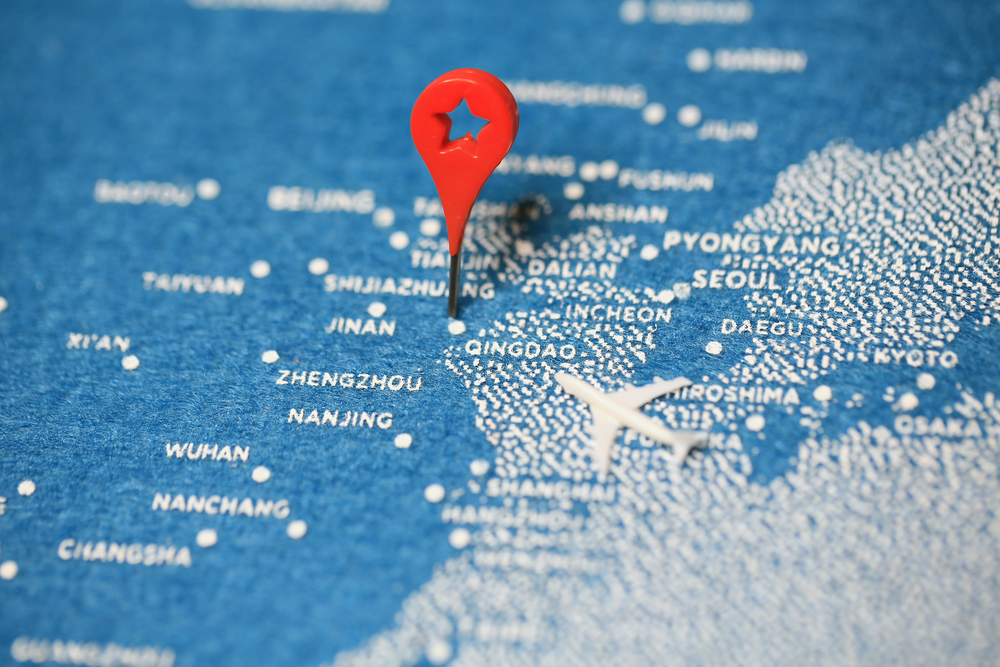 After the smooth transition from the former airport, Qingdao Jiaodong International Airport started its operation on Aug. 12. The brand-new airport will replace Qingdao Liuting International Airport, which has served Qingdao for 39 years. Qingdao is located at China’s Shandong province in the east coast of the country, only a 90-minute flight from Beijing.

Shandong Airlines flight, SC4651, a Boeing 737-800 from Qingdao to Beijing, was the airport’s maiden flight. China Eastern Airlines flight MU5671, an Airbus A320 aircraft from Hangzhou, was the first flight to land Jiaodong.

Phase one of Jiaodong Airport’s construction cost $5.5 billion. The airport is expecting to handle 35 million passengers, and cargo throughput can reach 50,000 tonnes annually by 2025. The airport has two runways with 3,600 meters and 184 stands, and the terminal is covered 478,000 square meters. Jiaodong Airport is the only airport to own two runways in Shandong province.