"It reflects greatly the spatial structure that combined production, transportation and marketing. It demonstrates the key institutional, social and cultural factors that contributed to the spectacular rise and prosperity of Quanzhou as a maritime hub of the East and Southeast Asia trade network during the 10th to 14th centuries AD," said a report by the International Council on Monuments and Sites (ICOMOS), the committee's official advisory body. According to the criteria included in the "Operational Guidelines for the Implementation of the World Heritage," the World Heritage Committee made the decision to include "Quanzhou: Emporium of the World in Song-Yuan China" in the World Heritage List. 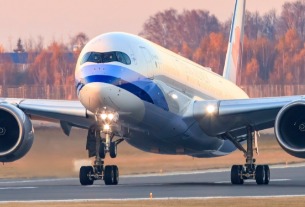 Tigerair to apply for listing on TWSE main board 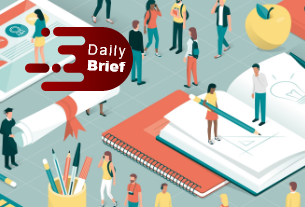 China's travel industry to recover by over 60%; Hong Kong adds UK to high-risk list | Daily Brief
©2022 广州力矩资讯科技有限公司 粤ICP备06070077号
Tell us more about yourself!