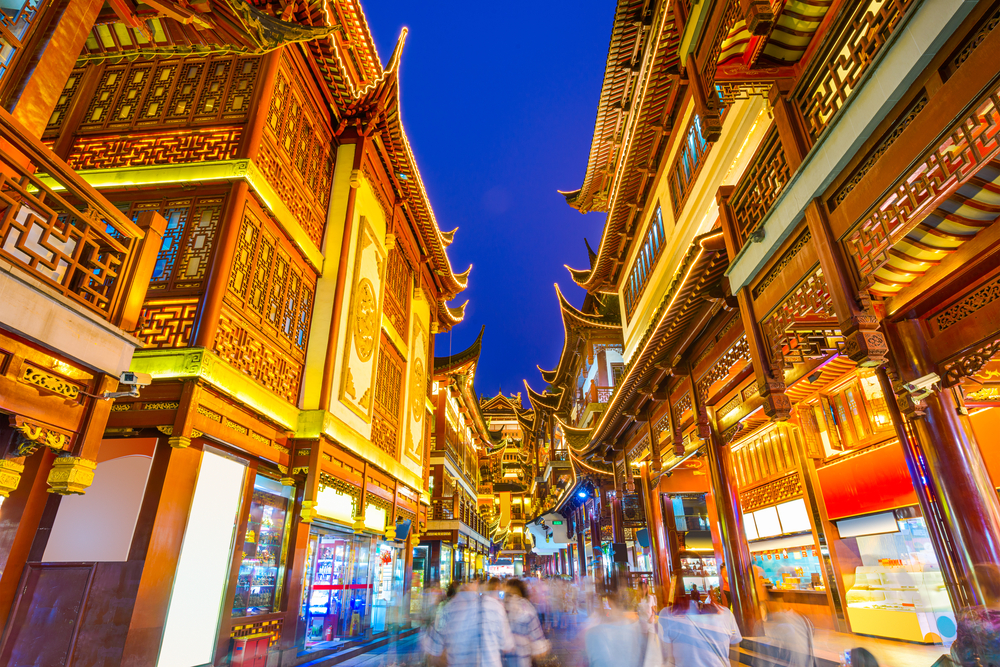 Shanghai Yuyuan Tourist Mart Group, a leading retailer in China controlled by conglomerate Fosun International is setting up a RMB 40 billion (USD 6.4 billion) company that will invest in airlines.

The retailer said in a filing to the Shanghai Stock Exchange on Thursday that it would shell out up to RMB 10 billion to establish the business. The rest of the capital will be contributed by unnamed partners. The new entity will be called Yuyuan Aviation Industry Limited Partnership, according to the filing.

Yuyuan’s shares rose by the daily limit of 10% to RMB 13.08 on Thursday amid speculation that its aviation investment company would target Hainan Airlines.

“The announcement fuelled expectations that Yuyuan, or its parent Fosun, would be interested in buying Hainan Airlines’ assets,” said Ivan Li, a fund manager at Shanghai-based Loyal Wealth Management. “But Hainan Airlines may not be able to boost Yuyuan’s earnings because it is unprofitable.”

Hainan Airlines, China’s fourth-largest airline, is seeking new capital injection to avoid liquidation. At the end of last month, the carrier, which is owned by debt-ridden HNA Group, reported a loss of RMB 64 billion for 2020, or RMB 3.83 per share. Its operations have been battered by the Covid-19 pandemic, and in the first quarter of this year, the Haikou-based company posted a loss of RMB 2.6 billion. 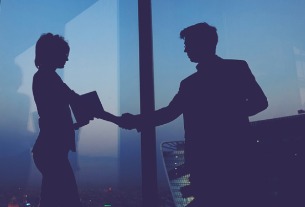 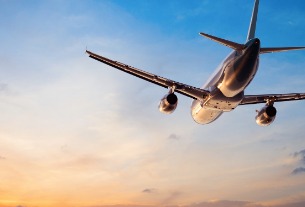