Cathay has a basic economy bubble flight from Hong Kong on June 16 and returning on June 18 priced at USD 380. 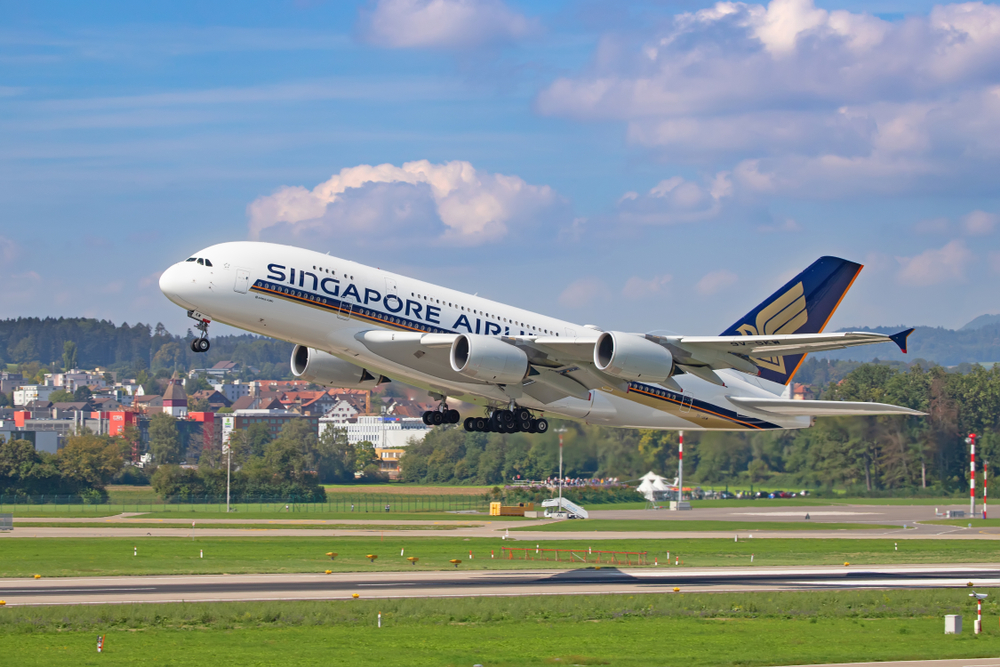 Flights for the initial phase of the Hong Kong-Singapore travel bubble have sold out in both directions, according to the websites of Cathay Pacific Airways Ltd. and Singapore Airlines Ltd.

The bubble is due to open on May 26, and demand was always going to outstrip supply given there will only be one return flight per day between the two financial hubs, and with capacity limited at 200 travelers.

There were no departure flights available Wednesday morning on Cathay’s website until June 5. Searches for designated bubble flights with Singapore Airlines yielded nothing until the agreement broadens to the carrier offering daily flights from June 9.

Hong Kong and Singapore announced details of the plan on Monday. Initially due to open last November, the travel bubble was shelved due to a jump in Covid-19 cases in Hong Kong. After a couple of more false starts and months of negotiations, the plan is back on track and will allow people to travel between the cities without having to quarantine. Flights could be suspended if infections rise above five in either city for an extended period.