Home > > Tourism expected to experience a boom during upcoming holidays

Tourism expected to experience a boom during upcoming holidays

As of 23 March, the number of air ticket bookings for the Tomb-sweeping Day holidays is 1.3 times that of the same period in 2019. 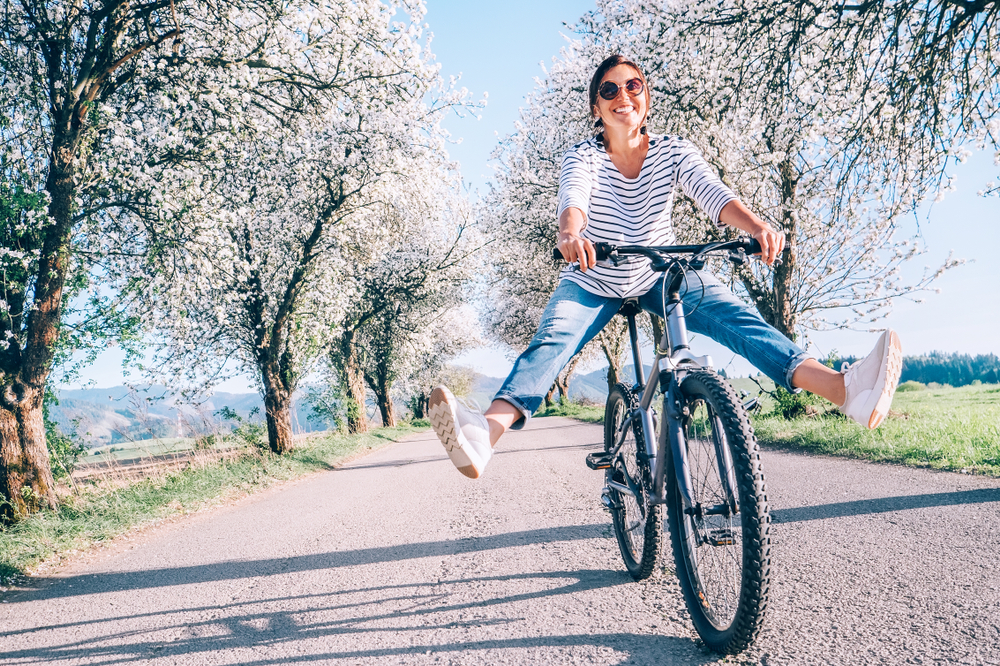 As the traditional Tomb-sweeping Day holiday in early April approaches, bookings for transportation tickets have gone up. Experts said that China's tourism sector will experience a boom as demand was restrained due to COVID-19 prevention measures since the Spring Festival holiday.

"Hot ticket sales are expected, as travel demand has been pent up since the Spring Festival holidays. Demand is being released as restrictions on the movement of people are eased," Zhang Lingyun, director of the Tourism Development Academy at Beijing Union University, told the Global Times on Tuesday.

According to a study released by lvmama.com - a Chinese online travel platform -- since the beginning of March, tourism numbers have been surging. Visiting local scenic spots is the top choice for most Chinese people, although young white-collar workers and couples are more willing to travel further. 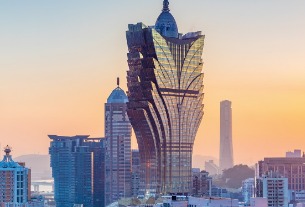 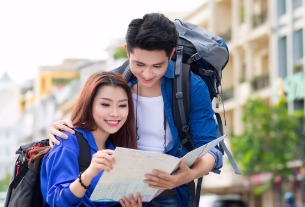 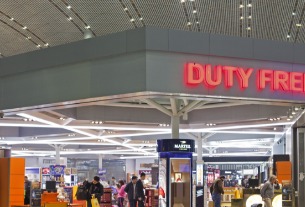 China Labor Day travel to Macau is perfect timing for LVMH-owned DFS
©2020 广州力矩资讯科技有限公司 粤ICP备06070077号
Tell us more about yourself!