The government will also ease the park’s debt burden by waiving interest payments on two loans totalling HK$5.4 billion that are due in September. 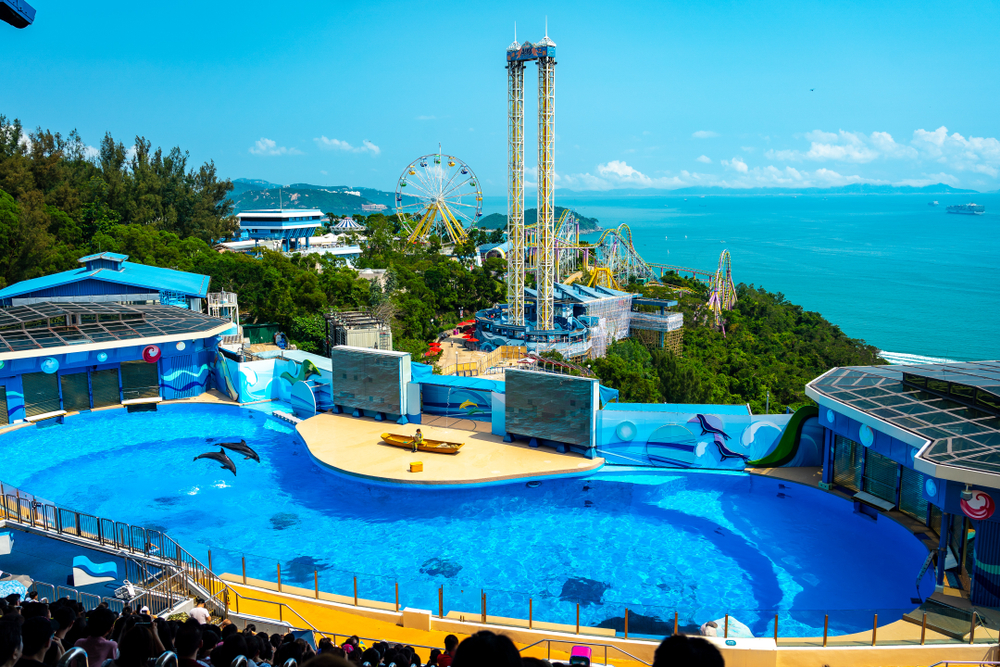 Confirming the Post’s earlier reports, the park and government on Monday revealed the city would grant the resort HK$1.67 billion (US$215.3 million) in working capital and another HK$1.12 billion for organising conservation and education activities. The latter amount will be spent over the next four years.

The government will also ease the park’s debt burden by waiving interest payments on two loans totalling HK$5.4 billion that are due in September.

The overhaul will see the 44-year-old park position itself as a platform for outsourced entertainment, and a financially self-sufficient leisure and retail destination, with more than half of its near 1 million square feet to be offered to various service providers, according to a source.

Its new HK$4 billion all-weather mega water park, which was expected to be ready for use around August, would charge users separately, Ocean Park chairman Lau Ming-wai said.

Secretary for Commerce and Economic Development Edward Yau Tang-wah said Ocean Park was key to the development of a new Southern district tourism hub – the Invigorating Island South project – and the government would support the one-off funding to keep it alive. 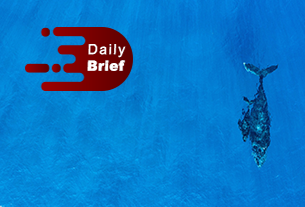 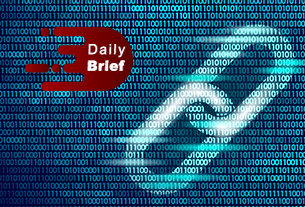 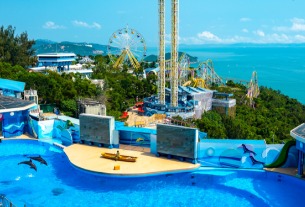