Home > > Cruising at 55 million and going no where

Cruising at 55 million and going no where

Scheduled capacity for the first quarter stands at just over one billion seats compared to 1.2 billion for this year; a shortfall of just 18%. 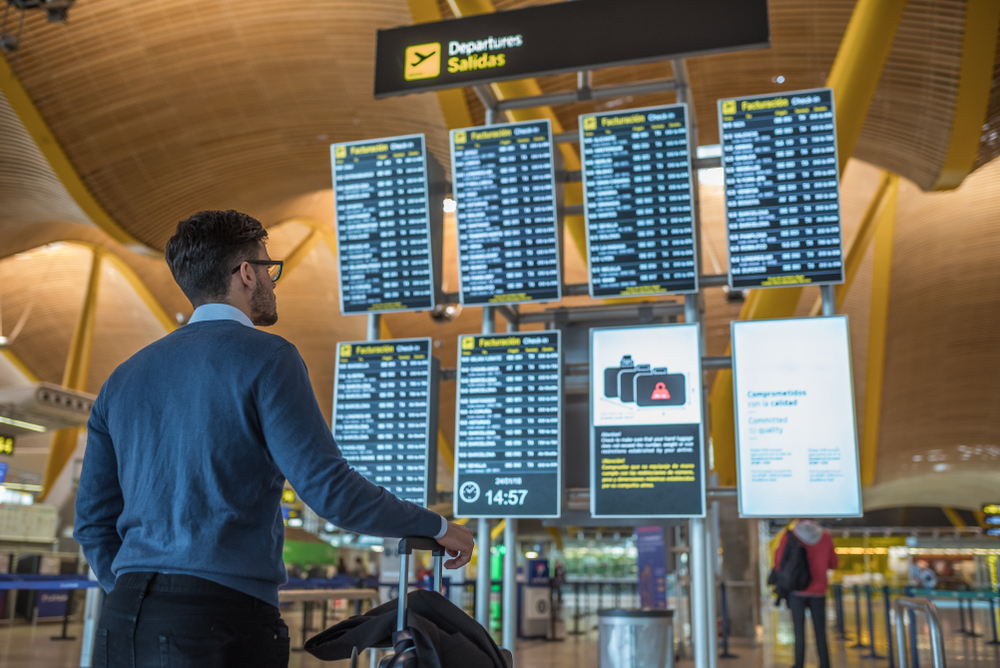 It’s been a very quiet week on the global capacity front although optimism continues to grow with more vaccine news and some airlines reporting up to 200% increases in booking activity week on week; they just didn’t mention what the base point was! An additional 100,000 seats week on week represents a positive move but at 55.2 million we are treading treacle at some 52% of the same capacity last year.

Many airlines are now trialling their own Covid-19 protocols and progress is being made on many fronts, but the reality remains of little change in capacity being likely before the first quarter of next year. Scheduled capacity for the first quarter stands at just over one billion seats compared to 1.2 billion for this year; a shortfall of just 18% which either suggests lots of confidence in a first quarter recovery or a lot of airlines still working out their plans. I suspect the latter for nearly every market in the world aside from China.

The top country markets remain unchanged. Australia leaps ahead of Spain with more than a 27% increase in capacity as the country continues to reopen for more domestic services and the Sydney – Melbourne sector continues to grow week on week with a further 14,000 seats added back in the last seven days.

A number of European countries return to the top twenty; Spain, Germany and the United Kingdom join Turkey in the listing with France sitting in 21st position.

Traditionally the next three weeks are amongst the slowest of the year with corporate demand slowing and leisure travel stalling ahead of the seasonal holidays at the end of the year. With significant corporate demand and leisure travel being frustrated by lockdowns I suspect that we will be cruising at some 55 million seats a through to perhaps the end of January given the pace of recovery and market confidence. With IATA finally accepting last week that industry losses would exceed US$118 billion rather than the US$84 billion that they had been quoting for weeks. For airlines, airports and supplier within the tourism industry 2020 cannot end quick enough, fortunately only one month to go now!

Airlines break through 80 million seats a week, Olympics 2021 lead to a sprint in Japanese capacity
©2022 广州力矩资讯科技有限公司 粤ICP备06070077号
Tell us more about yourself!