Delta resumes only nonstop flights to China by U.S. Airlines 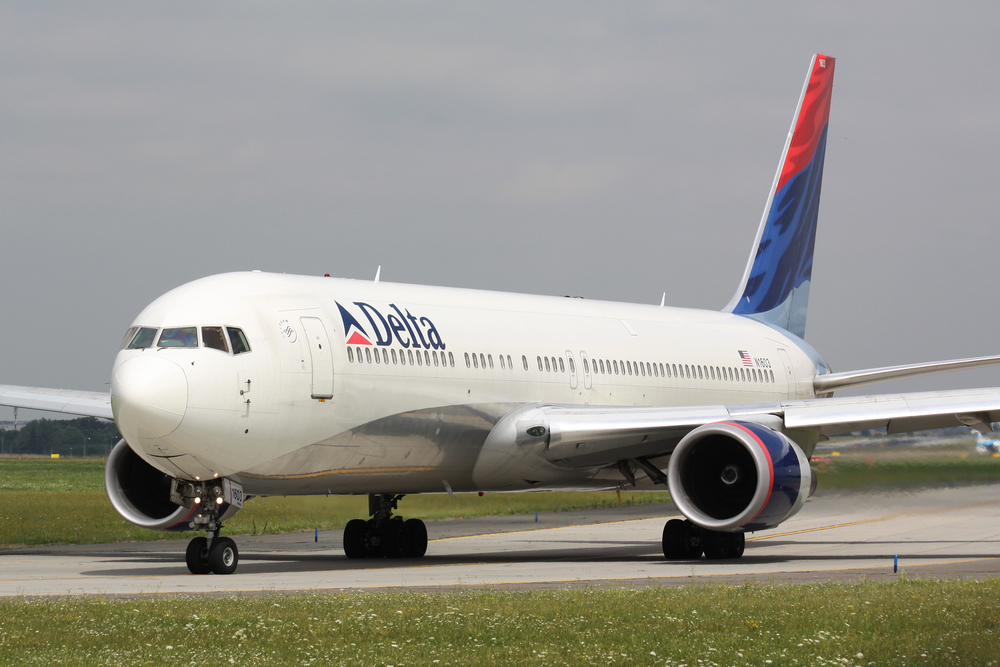 The change extended Delta’s rebuilding of China service since U.S. airlines suspended flights in February because of the coronavirus pandemic. The carrier’s two weekly flights between Seattle and Shanghai, and two between Detroit and Shanghai, previously included a stop in Seoul.

United Airlines Holdings Inc. ended nonstop flights between San Francisco and Shanghai on Nov. 25, adding a 90-minute stop in Seoul that allows for a crew change and avoids an overnight stay in the Chinese city. That decision was prompted by “changes in operating conditions” in Shanghai, a United spokesman said earlier this week. 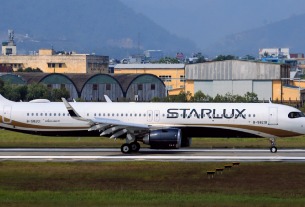