E-commerce is seen as a necessary way to pivot into other income streams. 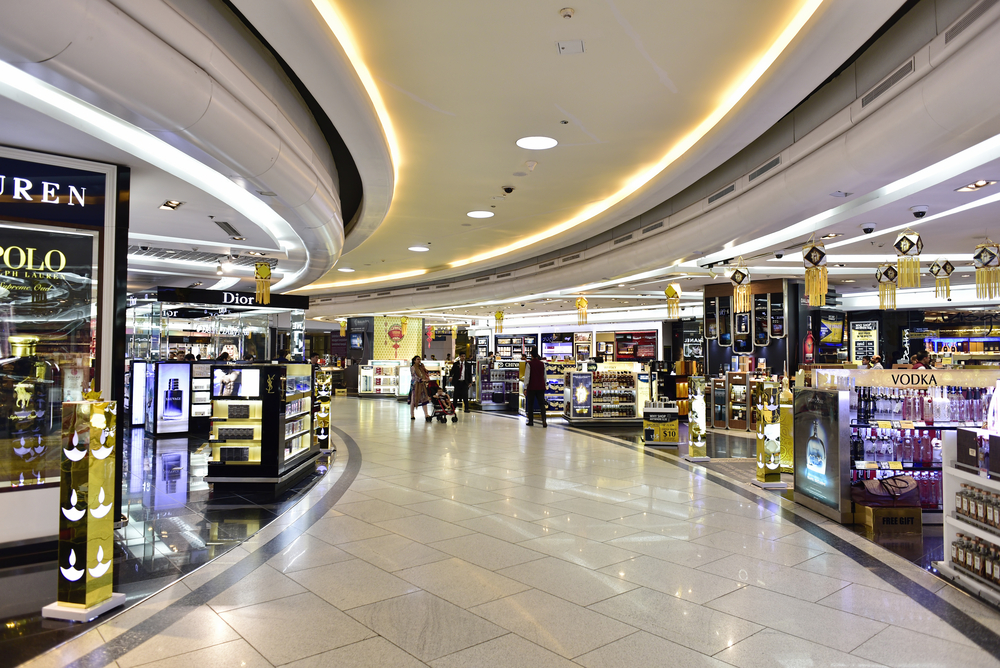 One of the world’s biggest airport retailers, Gebr Heinemann, and top Asian airport hub, Singapore Changi Airport, have taken steps to widen their retail offers to domestic consumers in order to claw back some of the lost revenue caused by lockdowns and flight restrictions.

At the weekend, Germany-based Heinemann opened a pop-up store in the downtown Central district of Hong Kong, which will be open for a whole year. The outlet will showcase “some fun new brands in a flexible and fresh environment” according to Victor Chan, General Manager at Heinemann Hong Kong.

At Heinemann’s headquarters in Hamburg, a company spokesperson told Forbes.com: “We have opened domestic pop-up outlets in Hong Kong to clear inventory—primarily confectionery—and generate revenue for the company during this time of crisis for the entire industry.”

“Changi Airport Group has always viewed locals in Singapore as our closest customers. We are keen to serve them through our e-commerce channels even when they are not travelling.”

Like Hong Kong, Changi’s air passenger numbers in the past few months have been down by more than 98% and e-commerce is seen as a necessary way to pivot into other income streams. “Covid-19 has decimated aviation and travel retail. Airports and brand owners recognize the urgent need to actively explore new revenue sources, including domestic non-travelers,” Changi Airport Group believes. 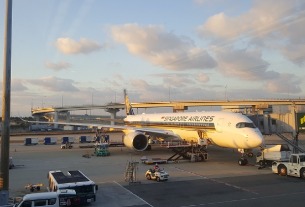 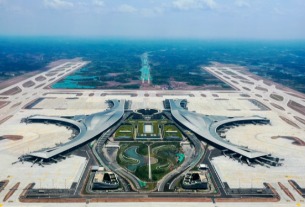