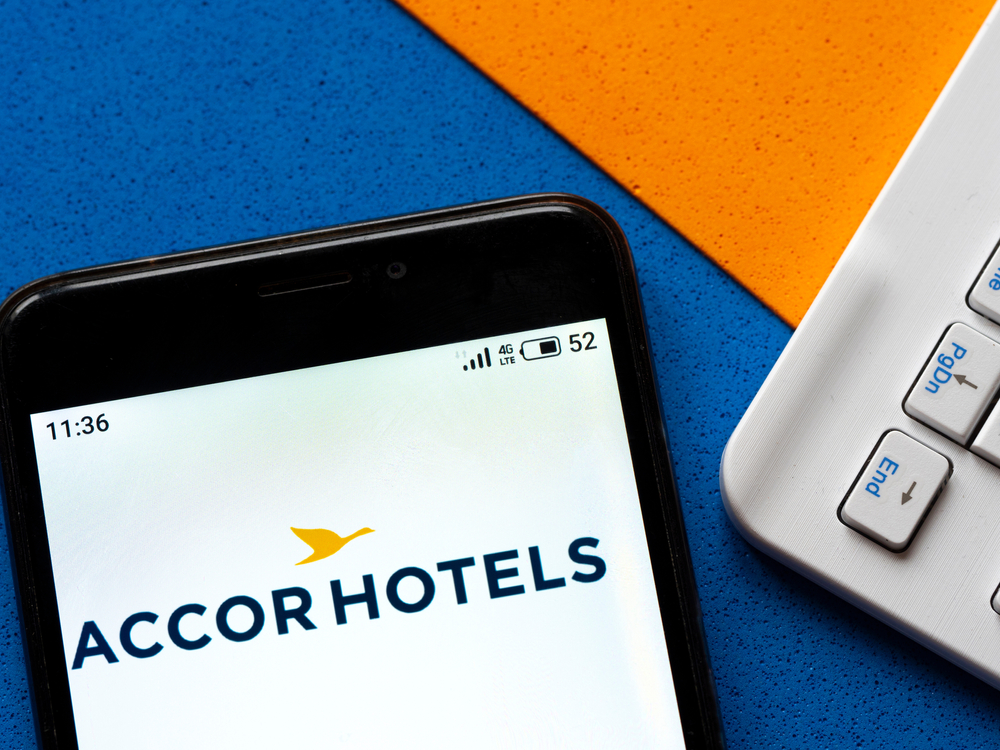 Accor's third-quarter revenue per available room fell 62.8% year over year, showing a marked improvement over the second-quarter drop of 88.2%, the company announced in an earnings release Thursday. 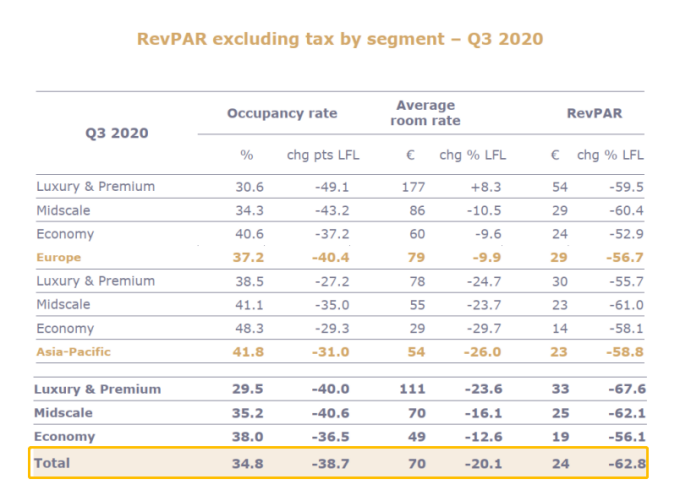 The improvement reflects a comparative upturn from Q2 in all regions, particularly in Europe during the summer season. However, the downturn in leisure customers, in addition to new travel restrictions introduced after the end of August, pushed any recovery down in September, according to Accor.

"The worst of the crisis is behind us, but our main markets are still substantially affected by the measures rolled out to combat the health crisis," said Accor chairman and CEO Sébastien Bazin. "Only China reports solid performance and should swiftly recover its activity level pre-crisis."

Third-quarter revenue was €329 million, down 63.7% year over year on a like-for-like basis.

During the quarter, there also was speculation of an Accor-InterContinental Hotels Group merger, according to French outlet Le Figaro. Such a deal would make the combined company the largest in the world by number of hotel rooms. 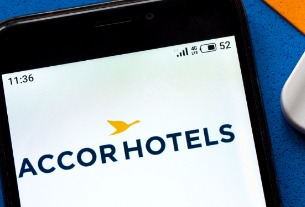 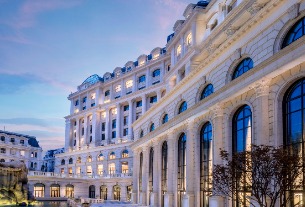