Even giving a date when people can start to travel would ease the worries of tour companies.

Hong Kong’s tourism industry is desperately urging the government to set-up “travel bubbles” with neighbouring regions as a lifeline, warning the hard-hit sector will need an extended period to recover from the near-total shutdown brought on by the coronavirus pandemic.

The creation of travel corridors between countries, which jointly agree to drop quarantine requirements for each others’ residents, is something the Hong Kong government has suggested could take place with destinations that have done well in containing Covid-19.

But it was still unknown when such a bubble might be formed between Hong Kong, Macau and the mainland’s Guangdong province, despite the pandemic slowing in these regions,14 tourism sector representatives said on Tuesday.

The group, which represents numerous travel bodies in the city, had been pushing the governments of both Hong Kong and Macau to expedite the resumption of travel between the two cities since the end of April, tourism lawmaker Yiu Si-wing said.

On Monday, Yau said the government was actively seeking to form travel corridors with other destinations with similar levels of success in containing the pandemic.

Further flung countries under consideration include Thailand, Japan and South Korea, he said, without offering a timeline for when the necessary agreements might be completed.

“Tour companies will struggle to survive if the government keeps the borders closed. Even giving a date when people can start to travel would ease the worries of tour companies, as they can at least make plans to promote tours to Macau or even Guangdong,” said Perry Yiu, convenor of the Hong Kong Travel Agents’ Relief Alliance.

“We think there is still a long road to recovery,” Yiu said, adding that travel companies had been operating with little to no income for months, and wage subsidies offered by the government’s coronavirus relief fund were barely helping companies scrape by. 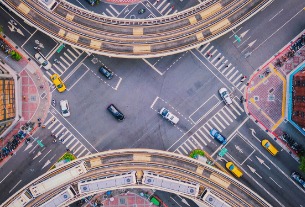 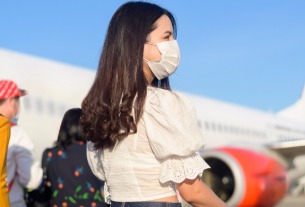 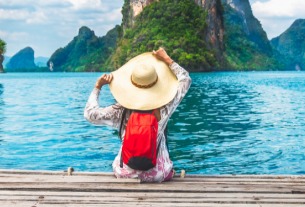