Email addresses and travel details of affected customers were accessed and 2,208 of them had credit card details stolen.

EasyJet has revealed that the personal information of 9 million customers was accessed in a “highly sophisticated” cyber-attack on the airline.

The airline first learned of the attack in January, according to the BBC.

"When it comes to cyber security, the airline industry doesn't have a great record. The British Airways breach in 2018 should have been a wake-up call and passenger confidence is likely to be at an all-time low after this," said Mike Fenton, chief executive of threat detection firm Redscan.

Of the 9 million people affected, 2,208 had credit card details stolen, easyJet said in a statement to the stock market.

EasyJet said “there is no evidence that any personal information of any nature has been misused”.

The easyJet chief executive, Johan Lundgren, said: “We would like to apologise to those customers who have been affected by this incident. 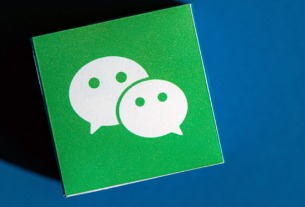