The Series D round took the total capital raised by Airwallex to over $360 million.

Hong Kong-based fintech unicorn Airwallex has garnered $160 million in a Series D round of financing as it seeks to expand its footprint in Europe, the United States, and other new markets.

Airwallex is valued at $1.8 billion after the funding round, it disclosed.

The Series D round took the total capital raised by Airwallex to over $360 million. The investment comes slightly over one year after Airwallex completed a $100 million Series C round and crossed the $1 billion valuation mark in March 2019.

The company primarily helps businesses collect and settle payments when their users spend money around the world. 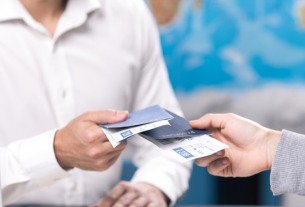