Only 190,000 visitors traveled to Hong Kong last month, equivalent to the daily number of inbound tourists during peak seasons.

The Hong Kong Tourism Board (HKTB) on Tuesday predicted the city will see “zero visitors” over the coming months after the government announced a ban on entry to non-residents in a bid to curb the coronavirus outbreak.

Speaking on Metro Radio, HKTB Executive Director Dane Cheng said there were only around 190,000 visitors to Hong Kong last month, equivalent to the daily number of inbound tourists during peak seasons. Cheng predicted a further decline in numbers after the entry ban kicks in on Wednesday.

February saw a 68 percent drop in inbound and outbound flight passengers from the year before, according to the Airport Authority. 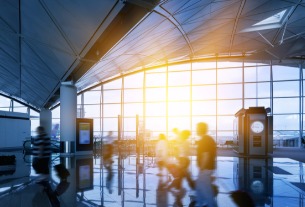 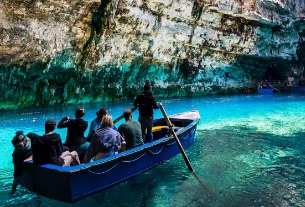 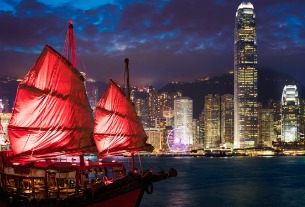 Hong Kong to ease social-distancing, push for travel bubbles to speed up mass vaccination
©2020 广州力矩资讯科技有限公司 粤ICP备06070077号
Tell us more about yourself!