The U.S. Travel Association projected that total spending on travel in the U.S. would plunge by $355 billion for the year and 4.6 million American jobs would be lost.

Dozens of travelers have taken to social media about online travel company, BookIt.com, with complaints that they’ve reportedly gone out of business & left them high and dry.

The Panama City Beach company specializes in booking resort destinations in Mexico, the Caribbean, and the United States. Unfortunately, they were one of the many companies negatively affected by the coronavirus’ impact on the travel industry.

On Tuesday, BookIt reportedly laid off 80 employees. According to Panama City news source WECP-TV, mass cancellations due to coronavirus forced BookIt to go out of business.

According to the massive amount of angry customers, resorts are asking them to either pay up or face being put out.

As the spread of the novel coronavirus disrupts the travel industry worldwide, Boston tech darling Lola.com has laid off 34 employees, nearly one-third of its workforce.

The U.S. Travel Association projected Tuesday that total spending on travel in the U.S., including transportation, lodging, retail, attractions and restaurants, would plunge by $355 billion for the year—and that 4.6 million American jobs would be lost, per the Wall Street Journal. JetBlue CEO Robin Hayes told CBS News that coronavirus’ impact on airline demand was “probably worse than” after 9/11. 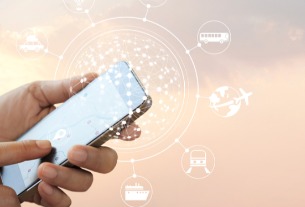 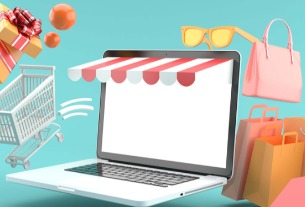