It is the second case outside China after diagnosis in Thailand.

Japan’s health ministry has been “inundated” with phone calls from worried members of the public after the country’s first case of the new coronavirus originating in the Chinese city of Wuhan.

Health authorities in Wuhan in central China have diagnosed 41 people with the coronavirus, known as 2019-nCoV, including one who has died.

Japan’s confirmation of the second infection outside China, following a case in Thailand, came just days before the busy Lunar New Year, which is a peak period for Chinese tourists traveling abroad, placing officials across Asia on high alert.

“The press statement went out at 10 am this morning and the phones immediately started ringing,” a ministry official said.

The man, a Chinese national in his 30s who lives in Kanagawa Prefecture south of Tokyo, visited Wuhan and began to experience symptoms including fever and fatigue as well as difficulty breathing around January 3, Wuhan officials said. 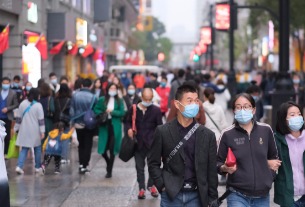 Wuhan tourism rebounds one year after lift of lockdown 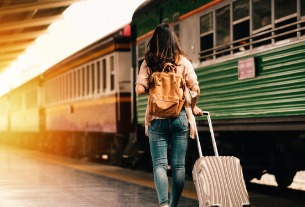 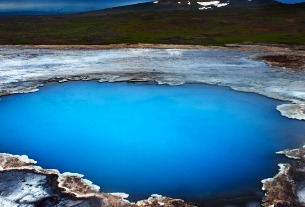 China warns against Lunar New Year travel after finding cases in cities
©2020 广州力矩资讯科技有限公司 粤ICP备06070077号
Tell us more about yourself!