Inbound tourism to the Chinese mainland continues to grow, the China Tourism Academy said in a report released on Wednesday.

It said the inbound tourism market had bounced back from the three years of declines it experienced from 2011 to 2014.

In 2018, the number of inbound trips made by visitors from foreign countries — and from Hong Kong, Macao and Taiwan — to the Chinese mainland reached 141 million, up 1.2 percent year-on-year.

Revenue generated by the sector has also been rising, hitting about $127 billion last year and tipped to top $130 billion this year. 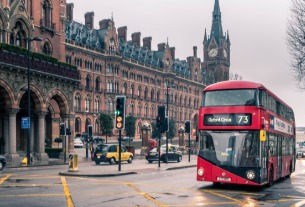 Britain was a world leader in travel. Not anymore