Tourist arrivals grew by 6.5 percent in the third quarter of this year compared with the same quarter last year.

Balance of payments figures released by Taiwan's central bank on Wednesday showed a net deficit of US$2.3 billion in tourism service payments in the third quarter of 2019, while travel expenditure by Taiwanese going abroad totaled US$5.71 billion due to the increasing popularity of outbound tourism.

Both figures hit record quarterly highs, according to the central bank.

The number of inbound tourist arrivals in Taiwan grew at an average of 10.4 percent in the first three quarters of this year, which boosted Taiwan's tourism revenue and helped lower the tourism deficit for the same period of last year, the central bank said.

The tourism deficit refers to the difference between the amount of money Taiwanese spend on travel abroad and the amount spent by foreign visitors and domestic tourists. 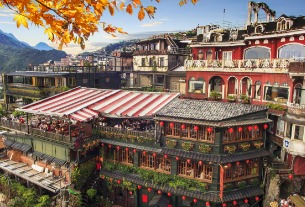 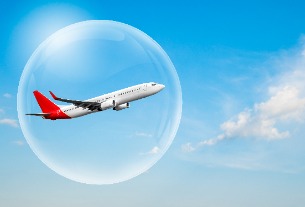 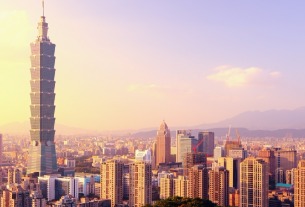 Pilot travel bubble across the Taiwan Straits postponed as cases increase in the island of Taiwan
©2020 广州力矩资讯科技有限公司 粤ICP备06070077号
Tell us more about yourself!