Gross bookings and revenue both increased by 9% to $26.9 billion and $3.6 billion separately. Total stayed lodging room nights increased by 11%.

• Expedia Group exceeded 1.4 million properties available on its core lodging platform as of September 30, 2019, including over 650,000 integrated Vrbo listings.

Air revenue decreased 3% in the third quarter of 2019 driven by a 10% decrease in revenue per ticket, partly offset by an 8% increase in air tickets sold. The decrease in revenue per ticket is primarily related to the reclassification of certain partner fees to other revenue and a shift in product mix. The increase in air tickets sold was driven by growth at Expedia Partner Solutions, largely related to enterprise deals launched in late 2018.

Advertising and media revenue increased 3% (including 3 percentage points of negative foreign currency impact) due to growth at Expedia Group Media Solutions, partly offset by a decline at trivago. Other revenue increased 7% in the third quarter of 2019 benefiting from inorganic impact related to an acquisition, the reclassification of certain partner fees from air revenue and growth in car products. 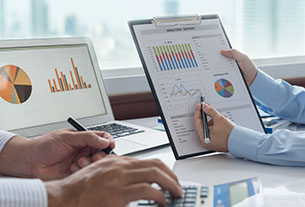 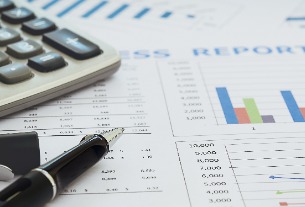