OYO to raise $200 million for luxury push in US

OYO is reportedly going to create a separate entity in the US to help it acquire and run four- and five-star hotels, and is likely to own a minority stake in this entity.

OYO’s strategy to raise debt for buying hotels in the US is one that it has followed in India and Europe as well.

The company, which bought Hooters Casino Hotel in Las Vegas last month, has identified the premium hotels segment as its area of focus outside India.

OYO Hotels and Homes, the operator of India’s largest network of hotels, is in talks with financial institutions to borrow $200 million to buy premium and luxury hotels in the US, two people familiar with the matter said.

OYO’s overseas push into the premium and luxury segment is a departure from its strategy in India.

“OYO is going to create a separate entity in the US to help it acquire and run four and five star hotel assets in America," said one of the two people. “It is in talks with several financial institutions to raise debt to fund these transactions."

OYO is likely to own a minority stake in the US entity being created for owning the hotel assets, the person said. 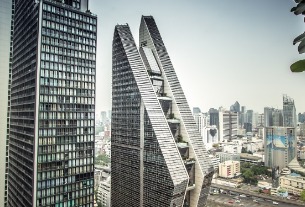 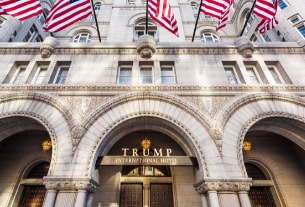