Total revenues grew 21.6% thanks to addition of 134 hotels, improved RevPAR, membership growth, and the consolidation of the Argyle's results of operation. 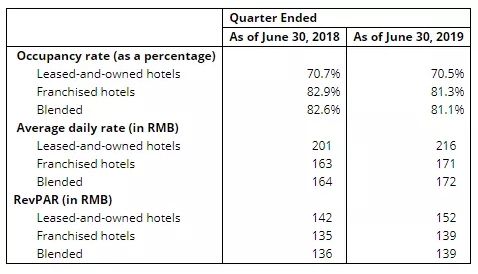 Total revenues  for the second quarter of 2019 were RMB 274.9 million (USD 40.0 million), representing a 21.6% year-over-year increase. The increase was primarily attributable to the addition of 134 hotels to current network, improved RevPAR, contribution from membership growth, and the consolidation of the Argyle's results of operation into the statement.

GreenTree announced in January that it has entered into an agreement to acquire majority stake in Argyle Hotel Management Group (Australia), an owner and operator of hotels in China and South East Asia. 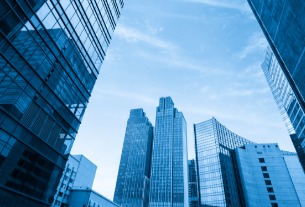