Handy at one point had its devices in over 82 countries and 600,000 hotel rooms.

Tink Labs, which provides hotel guests with smartphones to use for free, is terminating its services in several markets following the cessation of operations.

The Hong Kong-based company on Wednesday informed hotels in certain markets, such as Morocco and Thailand, that it will no longer be providing its Handy smartphone services and that mobile services to the handsets will be terminated within hours.

Handy is a smartphone service operated by Tink Labs that equipped hotels globally with handsets in their rooms for guests to use, and at one point had its devices in over 82 countries and 600,000 hotel rooms.

The company became one of Hong Kong’s few start-ups to have commanded a valuation of more than US$1 billion. Established in 2012, Tink Labs was founded by its chief executive, Terence Kwok, and attracted investors including Lee Kai-fu’s Sinovation Ventures, Meitu founder and chairman Cai Wensheng and Foxconn subsidiary FIH Mobile.

Since its inception, Tink Labs has raised US$160 million in funding from investors, and a TechCrunch report last November quoted sources stating that the firm was planning to raise a fresh US$300 million round of funding.

The company had also previously announced to employees internally on July 11 that certain markets, such as China, Denmark, Indonesia, Philippines and South Africa, among others, will cease to have Handy services.

“We recently wrote to notify you that, due to operational changes, Tink Labs will no longer be supplying or servicing Handy smartphone devices in your geography,” read the email sent out to Thailand and Moroccan hotel clients on Wednesday and Thursday.

“We can now confirm that cellular service to these devices will be terminated over the next 6-12 hours.”

Handy, however, will continue to operate in its home market of Hong Kong, Singapore, as well as for some hotels in the UK, according to emails and internal documents reviewed by the Post. 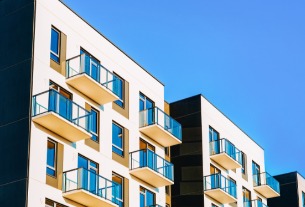 Kayak to open its own hotel in Miami Beach 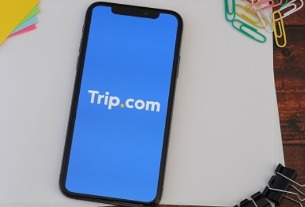 Trip.com partners with The Commons Project Foundation towards safer cross-border travel
©2020 广州力矩资讯科技有限公司 粤ICP备06070077号
Tell us more about yourself!