Soft brands will only continue to grow in favor with consumers, developers and brand companies alike.

Soft brands are not new to the hotel industry. While such collections as Preferred Hotels & Resorts, Leading Hotels of the World, Small Luxury Hotels of the World and the like have helped pave the way for soft brands, many in the industry credit Choice Hotels International’s launch of the Ascend Hotel Collection in 2008 as the beginning of the race for what we know today as soft brands, defined as a collection of independent hotels that join a major brand’s platform while retaining their own names and branding.

Rauch said that once Ascend came to the market, other major brand companies began to realize the value of these collections. The biggest reason? “They have run out of locations to put the same brand right next to another in the family,” he said. “You can’t keep adding Hiltons and Marriotts to the same neighborhood. It’s not because there’s not enough demand, necessarily, but because owners will get angry.”

Additionally, he said this type of product that shies away from brand standards has become a favorite for a new kind of traveler with a “millennial” mindset. “The mindset came to fruition about five years ago because millennials are just not as brand-conscious as baby boomers or Gen Xers. The soft brands allowed the core brands to expand and at the same time to offer product in sync with the millennial mindset,” Rauch said.

At the end of 2018, there were 342 hotels with 57,810 rooms in soft-brand collections in the United States, according to The Highland Group’s “The Boutique Hotel Report 2019,” which tracks lifestyle hotels, soft-brand collections and independent boutique properties. At the end of 2018, hotel guestroom supply for the total U.S. rose 2 percent, while soft brands increased their room count 31.6 percent, according to the report. 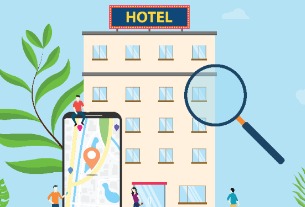 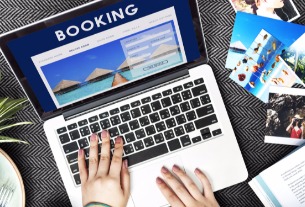