India's Oravel Stays, which operates the Oyo Hotels & Homes accommodation chain has now has USD1.5 billion in assets and it is committed to diverting 40 percent of these funds towards China, the six-year-old unicorn announced today, Beijing Business Today reported.

Of its USD600 million investments in China, USD100 million will go to recruitment, customer experience, quality and systemic improvements to promote Oyo's further growth, said a company insider, per the report, though the hospitality firm did not relate what the rest will be used for.

This is not the first time Oyo, which is based in Gurgaon, in Haryana state, just outside New Delhi and which also does business under the name Oyo Rooms, has pledged to pump some serious cash into China, where it became the largest hotel chain last month, Business Insider reported.

When SoftBank, Sequoia Capital and Lightspeed Ventures jointly invested USD1 billion in Oyo in its series E funding in September the firm committed over 50 percent of proceeds to help grow its China business. 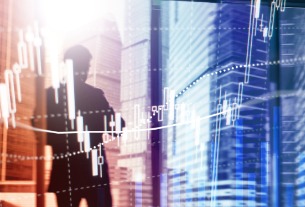