Travelstop reports that Asia-Pacific is the largest business travel market in the world, comprising 40 percent of the global total while more than 90 percent of the spend is unmanaged.

At the same time, Travelstop has announced a partnership with Southeast Asia’s online travel agency Traveloka, as part of its mission to simplify business travel bookings and offer comprehensive travel options at affordable prices on a single platform.

Accel’s investment is good news for Travelstop, and for the sector in Asia. Its track record in early-stage startups include Series A in Facebook in 2005 and seed funding in Slack in 2009.

The company has invested in Asia’s travel industry before, but more in online leisure platforms such as India’s peer-review site HolidayIQ, India’s budget chain FabHotels, Middle East’s Muslim travel HolidayMe, and Singapore’s homestay Travelmob, which was founded by Prashant Kirtane, co-founder and CEO of Travelstop.

As Skift wrote in January, the sector in Asia is ripe for disruption.

Asia-Pacific is the largest business travel market in the world, comprising 40 percent of the global total, according to Travelstop. Yet more than 90 percent of the spend is unmanaged, that is, unbound by formal policies and compliance.

Traditional business travel management is “complicated, disjointed, expensive, and does not offer choice,” said Kirtane, while a new legion of Asian millennial business travelers demands a tech-driven approach that removes those pain points.

Accel’s Prakash said, “Travelstop is building a locally relevant solution for the millennial generation of business travelers. In less than a year, they’ve built a solid, category-defining business and launched a world-class product that has been adopted by a growing number of companies and their employees.” 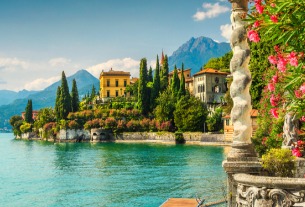 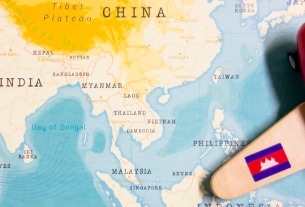