Chinese tourist in UK up by 133% – TripAdvisor

Travellers from China have shown one of the biggest increases in views of UK destinations between 2018 and the same period in 2019.

A new travel trends study by TripAdvisor reveals that travellers from China are on the rise, and show no sign of slowing when it comes to visiting the UK.

The study examines the fastest growing inbound markets for the UK, based on traveller interest in UK destinations on the world’s largest travel site, as well as looking at the ratings given to hotels, restaurants, and attractions by travellers and guests.

Travellers from China have shown one of the biggest increases in views of UK destinations, with an increase of 133% in Chinese travellers researching UK destinations between 2018 and the same period in 2019. This comes as the US is experiencing a dip in the number of Chinese visitors, potentially resulting from ongoing trade disputes and comments from China’s Ministry of Culture and Tourism about travel to the United States.

Research from TripAdvisor’s TripBarometer study shows that demand for hotel amenities vary between nationalities. Research shows that Chinese travellers are more likely than any other nations to want wifi in their room, with 60% expecting it as standard in any hotel. Travellers from the USA are among the most likely to look for properties with air conditioning, but it’s not a dealbreaker when looking for a place to stay. 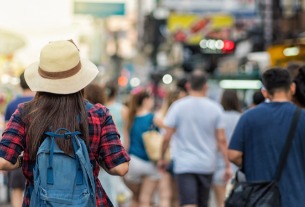 Say goodbye to $30 plane tickets. The era of dirt-cheap flights is ending 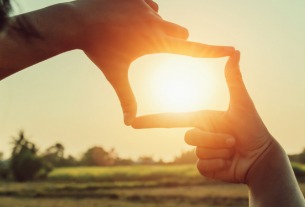 Chinese consumers optimistic on post-COVID travel
©2020 广州力矩资讯科技有限公司 粤ICP备06070077号
Tell us more about yourself!