The startup did not disclose the amount raised but sources familiar with the deal said it bagged around $4 million.

The deal marks Traveloka’s first publicly disclosed investment in a tech startup and is part of its continued efforts to branch out into new fields related to its core online travel agency (OTA) business.

It has since expanded into event discovery and ticket purchase. The startup, which operates in 10 countries, claims to have facilitated transactions worth over $50 million. It last raised a seven-digit funding round in early 2017 backed by Malaysia’s Cradle Seed Ventures.

For Traveloka, the deal follows the launch of Traveloka Xperience, a feature that enables users to find and book travel-related activities and attractions through its platform.

In April, DEALSTREETASIAreported that Traveloka had raised $420 million in a funding round led by Singapore’s sovereign wealth fund GIC, which will be used to grow the company to become the region’s “travel super app”. 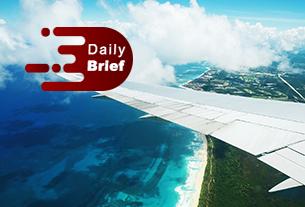